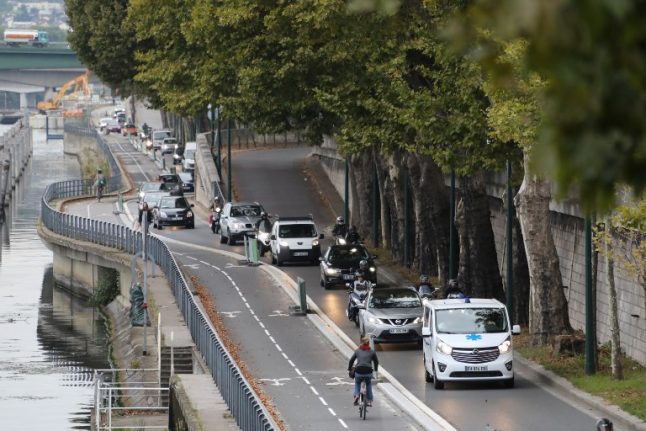 This would follow the proposed ban on diesel vehicles that is planned to be rolled out in 2024.

Paris officials are confident that the ban on all combustion-engine cars wouldn’t be too hard to implement. After all, 60 percent of Parisians don’t even own a car, authorities noted.

Christophe Najdovski, who is in charge of transport and roads at the City Hall, said on Thursday that it was “high time” to get the ball rolling on the ban, not least considering the threat of Paris’s notoriously high air pollution level.

“When we see this increase in extreme weather, climate change is at work, and it’s the responsibility of the cities that are concerned to take measures,” he told France Info radio.

“This is about planning for the long term with a strategy that will reduce greenhouse gases,” he added.

Paris played host in December 2015 to the COP21 climate conference, and is pushing to be a frontrunner in terms of reaching climate neutrality by the end of the century.

So how will Parisians get around in 2030?

The city is already seeing an increase in the use of electric cars, and bicycles are continuing to prove popular.

In the coming years, Paris can expect major changes to the public transport system too, especially in the outer suburbs as part of the Grand Paris project.

More centrally, Paris will see major facelifts in public transport facilities in the lead up to the 2024 Olympics, including a new express train between Charles de Gaulle airport and the city centre.