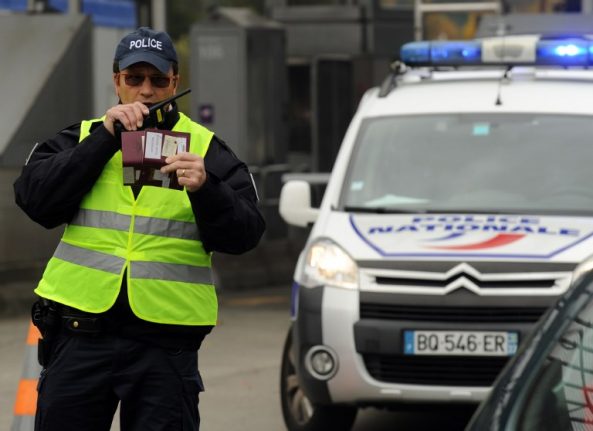 The controls at borders with members of the visa-free Schengen area such as Italy and Belgium, will “respect the principle of proportionality”, the ministry said in a note to the EU dated October 3rd.

“Risk analysis… confirms the existence of a persistent level of threat,” the ministry said, adding that it fears the Islamic State group is planning further attacks on French soil.

Isis claimed the coordinated series of attacks on Paris nightspots and the national sports stadium on November 13, 2015, which were planned from Brussels.