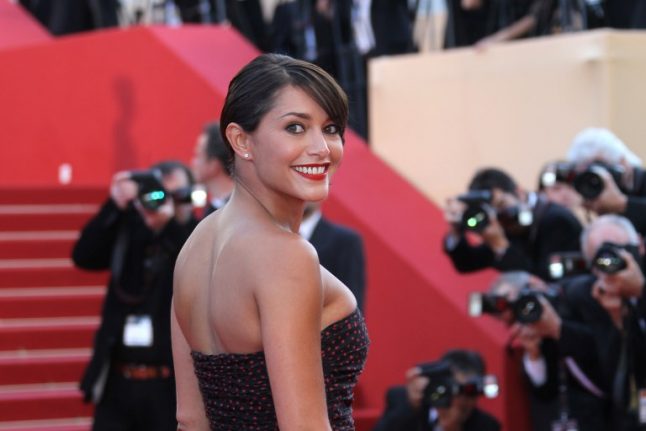 She told The New Yorker magazine that she was sexually harassed by Weinstein in a room at the Paris Ritz hotel in 2010.

According to the actress she had arranged to meet the producer at the hotel to discuss a film role he had lined up for her.

The actress said that during the meeting Weinstein went to the bathroom before returning naked with an erection. He then allegedly asked the actress to lay down on the bed.

“I was petrified, but I didn't want to show him because I felt the more I flipped out the more that would excite him,” she said.

“He was like a hunter facing a wild animal,” she added. “The fear turned him on.”

As De Caunes walked out of the room, Weinstein allegedly shouted after her: “We have done nothing, It's like in a Walt Disney film.”

I know that everyone in Hollywood – and I mean everyone – knew what he was up to. He never even tried to hide it. The way he did it, the number of people involved and they saw what was happening but everyone was too scared to say what it was.”

After the allegations began to pile up the producer of the Oscar-winning films Shakespeare in Love, The Artist and The English Patient was sacked by his own production company.