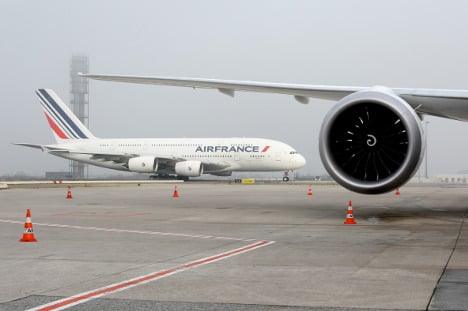 Roissy Charles De Gaulle is likely to be one of the affected airports. Photo: Eric Piermont/AFP

“Disruptions are expected throughout the country” on Tuesday, the ministry said in a statement.

Unions have urged some 5,4 million public service workers to stay off the job on Tuesday in protest over measures announced by the government.

French President Emmanuel Macron has recently pushed through a raft of labour reforms opposed by the unions and leftist politicians.