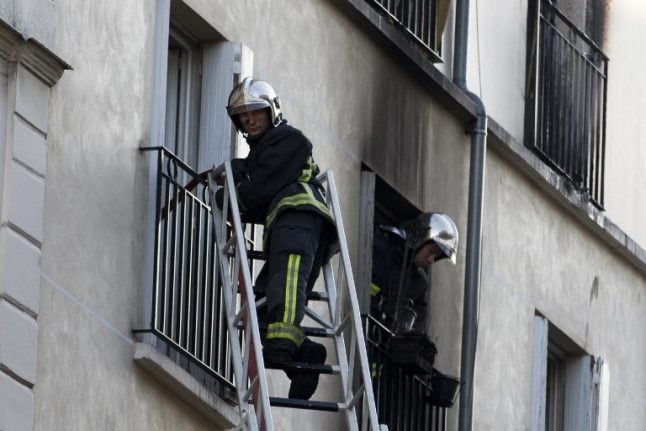 Some reports claim the fire started in a stairwell at the block of flats in the Bourtzwiller neighbourhood of Mulhouse, while others suggest it began in the cellar.

Some 50 firefighters were sent to tackle the blaze, but they could not prevent the deaths of five people, including four children.

Another eight people were injured and left needing hospital treatment. Three are believed to be in a serious condition.

Firefighters managed to rescue another 20 occupants of the building via the windows of their apartments.

“It's terrible, the whole city has been shaken by this tragedy,” Mayor Jean Rottner told AFP.

The cause of the fire was unknown.

“The building is in very good condition and is situated in a quiet housing project, with no particular problems,” Rottner said.

Fatal fires at apartment blocks in France are not rare events.

In 2005 a blaze at a Paris hotel that was being used to house immigrants left 20 dead.