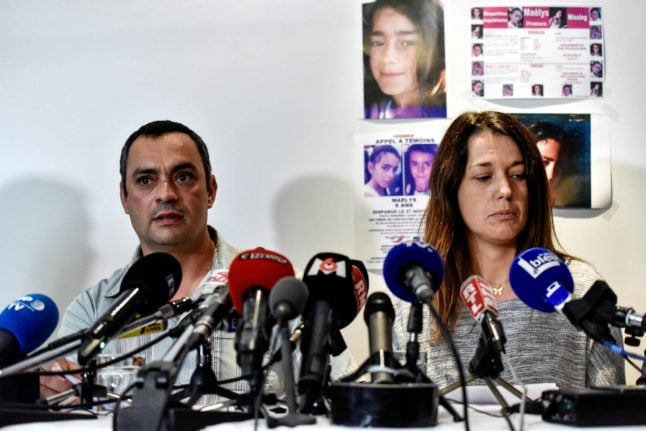 Despite an exhaustive search and hundreds of interviews, police have failed to find any trace of Maelys de Araujo who disappeared in the early hours of August 27th, leaving her distraught parents uncertain of her fate.

Police have charged a local man, who attended the wedding, with kidnapping. He has denied involvement.

“Our only hope is to find our daughter,” Maelys's mother Jennifer de Araujo told an emotional press conference on Thursday as she made her first public appearance to appeal for information. “This wait is unbearable.”

Police previously said Maelys was nine years old, but her mother said the girl will turn nine on November 5th.

Maelys was attending the wedding with her parents in the village of Pont-de-Beauvoisin, near the town of Chambery in France's tranquil Isere region of mountains, woods and lakes.

The girl's DNA was found in the car of the suspect, a former military dog trainer named as Nordahl Lelandais.

Lelandais has admitted that Maelys briefly got into his car with another child, apparently to see if his dogs were there, but he claims she later returned to the wedding party.

The 34-year-old suspect had arrived late for the wedding, and left the party three times, including at around the same time as Maelys disappeared, investigators have said.

He also cleaned his car thoroughly the day after the wedding, which police considered suspicious, but he says he was preparing to sell it.

Maelys's ordeal has revived memories of earlier missing children cases, including that of nine-year-old Estelle Mouzin, who disappeared on her way home from school in the town of Guermantes, east of Paris, in January 2003.

Regional police chief Yves Marzin said three sniffer dogs had all lost the scent from Maelys's cuddly toy at the same spot in the car park outside the venue, raising fears she was whisked away in a vehicle.

A massive search involving divers, cavers and a helicopter was scaled back on September 12th after no trace was found of the girl.

Maelys's mother Jennifer urged Lelandais to “reveal everything that happened on that night and cooperate with the law.”

She said the suspect had displayed a “strange attitude” during the wedding, adding that the family did not know him.

She said the suspect's behaviour since the start of the investigation had not “convinced us of his good faith”, adding that the parents believed he “could have important information that could help us find our daughter.”

Police interviewed some 250 people including the wedding guests as well as people who attended two other evening events nearby.

READ ALSO: Search for French girl missing from wedding to wind down 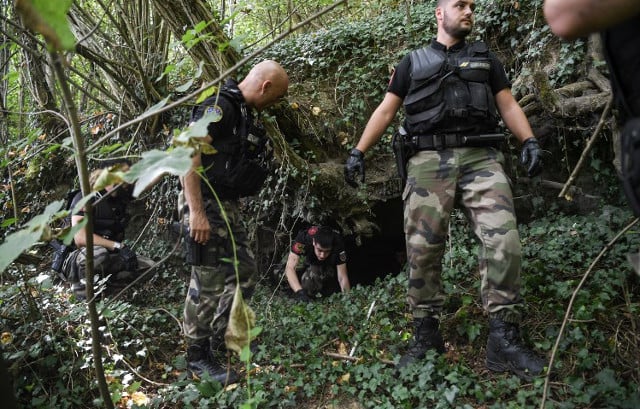 CRIME
Search for French girl missing from wedding to wind down
Url copied to clipboard!