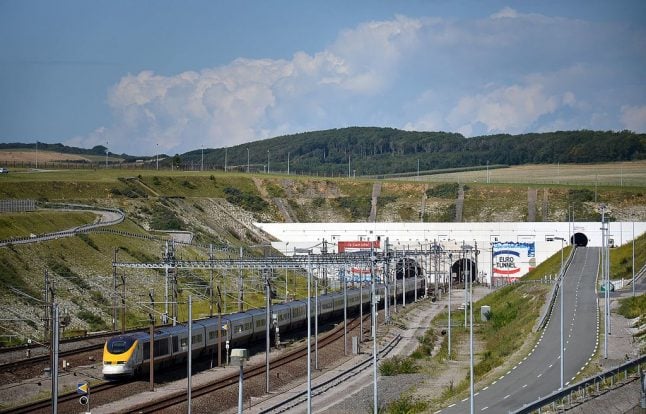 The haul, which was wrapped in heat-sealed plastic bags and hidden inside industrial filters, was discovered last Thursday by French border police.

French customs released a video on Wednesday showing the police prying open the filters, revealing that they were packed full of the resin (see below).

“The value is estimated at more than €12 million on the black market,” police said in a statement.

Police said that in 2016, they seized 83 tonnes worth of drugs, 64 tonnes of which were cannabis.

The biggest ever cannabis seizure in France was in 1999 when 23.5 tonnes was seized in one haul.