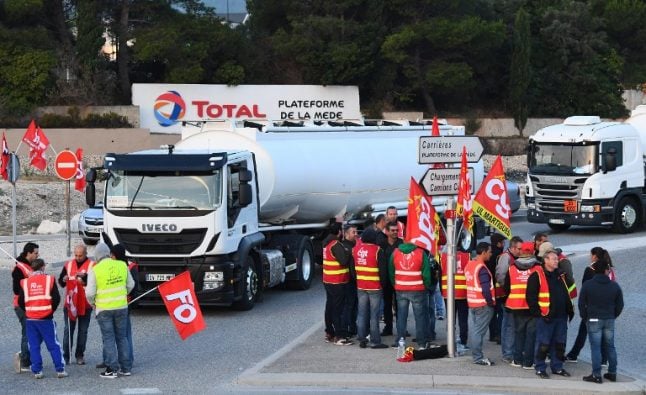 France’s truck drivers who oppose Macron’s Labour Law reforms are making sure their voices are heard on Monday, taking to the roads to set up blockades nationwide.

The truck drivers from the CGT and FO unions have been using their vehicles to block off up to eight petrol depots on Monday morning (see map below), starting as early as 5am in some areas.

Elsewhere they've been staging “go-slows” to bring traffic to a crawl.

The government has said that the country has sufficient petrol and diesel stocks to ride out the blockade — which might be extended later in the day — but has warned that panic buying by drivers would increase the risk of major disruption.

The drivers have announced several planned blockades throughout the morning, most of which are grouped in the northern reaches of France, but which extend as far south as Marseille.

Paris will be affected too, with a blockade planned for the Port de Gennevilliers to the north of the city.

To the north west, blockade plans have been announced in Caen, Le Havre, and Mondeville, as well as La Rochelle to the west.

Motorists in central France should avoid any serious delays, although a petrol depot in Lyon will be blocked off, as will a toll booth on the A7 motorway.

In the south, there will be blockades at depots in Marseille, Montpellier, and Provence.

By 9:30am, Le Parisien newspaper reported that a blockade near Toulouse had already been broken up by police. The drivers fear job losses over the new labour code reforms and have voiced concerns about losing their early retirement scheme.

The reforms prompted protests in Paris over the weekend, just days after some 132,000 people demonstrated across France. 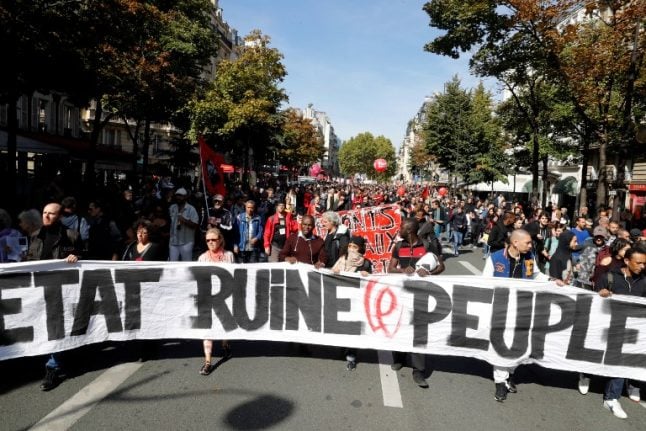 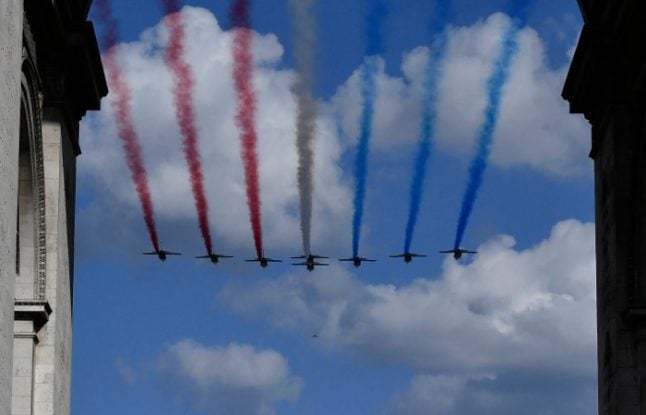