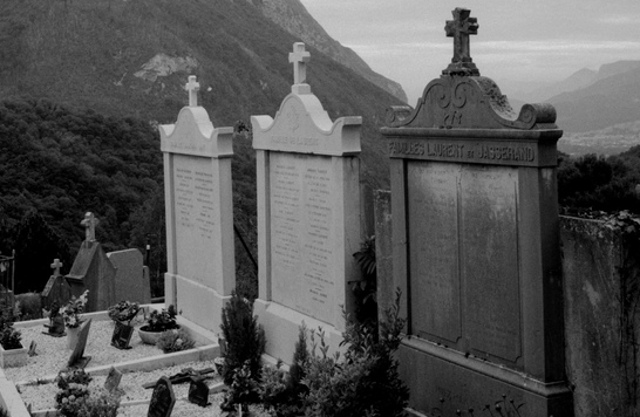 Nicolas Vigier/Flickr
Louis Palacios, 74, was declared dead by authorities after a corpse found on his land in May was identified as his own.
But now, four months on and Palacios is back from the dead, so to speak, and embroiled in a battle to prove that he is in fact still alive.
His highly unusual pickle began when officials identified the body found on his land as Palacios, while in reality it belonged to a homeless man who had been living there for years.
After he was officially declared deceased, the 74-year-old from the Tarn department in southern France found himself cut off from his social security and pension payments, as well as blocked from his bank accounts and unable to validate his driving license. Louis Palacios. Screengrab/France 3
Since then, he has been embroiled in a battle with the French courts to prove that he is in fact still alive.
In order to be recognised among the living Palacios must get a “certificate of life” by appearing before the local magistrate.
But unfortunately for Palacios, the French authorities are being characteristically slow over the matter.
And even after the hearing takes place on Monday, Palacios will still have to spend two more weeks as a dead man before being recognised as legally alive.