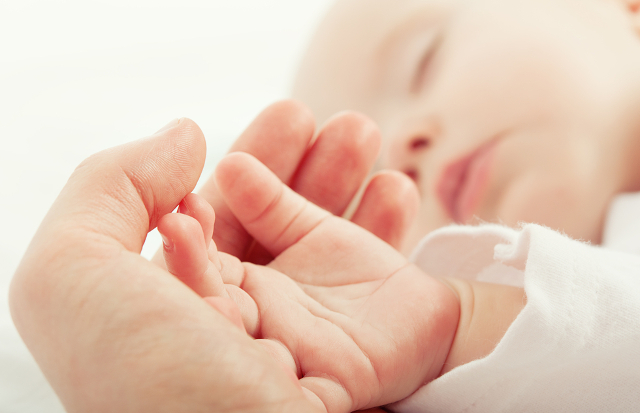 The 46-year-old Rose-Marie and the 53-year-old father of the child, Hervé, only discovered they were half-brother and sister when they applied for a birth certificate for their daughter Océane in 2009.

The couple were separated as children and raised in different foster families in the Aube region in north eastern France.

They met in 2006 and started a relationship three years before Océane was born.

But unknown to them they shared the same mother.

French law explicitly states that if a child is born from an incestuous relationship, only one parent can be officially recognised.

When a prosecutor for a Cherbourg court found out about their case, the court ruled that the mother’s relation to the child should be officially annulled.

“The child’s incestuous origin should not be known to everyone,” said the judge who made the ruling in 2016.

The little girl was ordered to have a new birth certificate that only recognised her father as a parent.

Rose-Marie appealed the decision and Caen's court of appeal overturned the earlier judgement on June 8th this year.

The Caen judges ruled that there should be a double line of descent which recognises both parents, despite the incest.

“Eight-year-old Océane has lived with her mother since birth. The father does not contest the mother’s parenthood and he does not appear to have kept any particularly close relationship with his daughter,” said the judges.

“Annulling the mother's official recognition as a parent would have damaging consequences for the child,” they added.

It is not yet known whether this judgement will set a legal precedent.