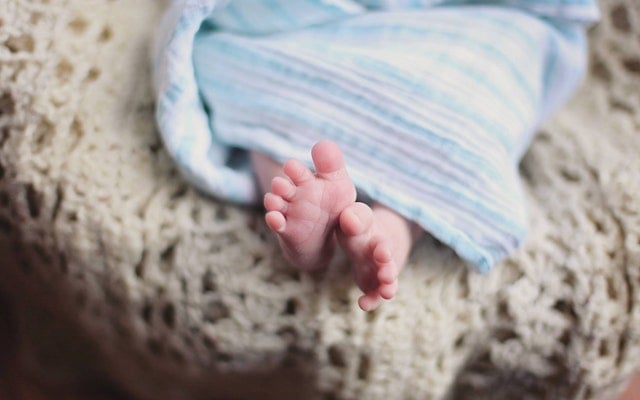 The couple from Brittany wanted to call their newborn baby boy Fañch, a traditional name in the northwestern region which has its own language.

“The principle according to which babies' names are chosen by their mothers and fathers must have limits when it comes to using a spelling which includes a character not recognized by the French language,” the court in the town of Quimper said in its judgment.

Fañch is a name borne notably by two Breton writers, Fañch Peru and Fañch Broudig, and is the Breton version of the name François.

The tilde, an “n” with a small sideways “s” written over it, is commonly used in Spanish as well as the Breton language.

An official in Quimper had initially refused to write “Fañch” on the baby's birth certificate, before changing their mind a few days later. Born in May, the baby already has an ID card and passport with the tilde on it.

His furious father Jean-Christophe Bernard said the battle wasn't over.

“He will have his tilde, that's for sure,” Bernard said.

“When? We don't know. We'll see with a lawyer and with the town hall what we can do.”

Parents in France have often fallen foul of the rules regarding baby names.

Up until 1993 parents in France had to choose a name for their baby from a long list of acceptable “prenoms” laid out by authorities.

But the list was scrapped under President François Mitterand and French parents were given the liberty to be a little bit more inventive.

However courts can still ban names if they decide it is against the child's best interests. Names including Nutella, Fraise (Strawberry) and Manhattan have also fallen foul of the French name police in recent years.