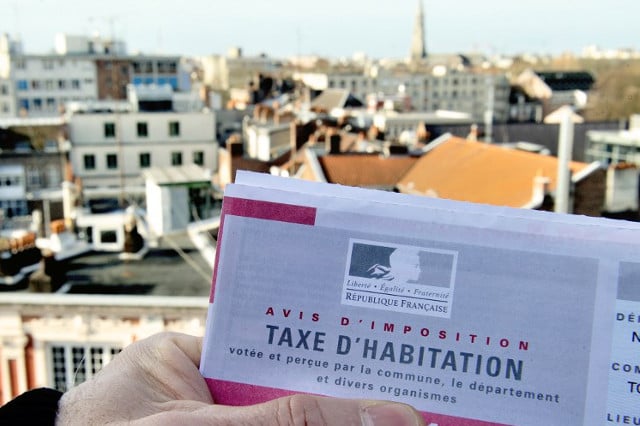 The move to abolish council tax for 80 percent of people living in France by 2020 has been championed by French President Emmanuel Macron and Prime Minister Edouard Philippe alike.
And on Wednesday, France's Minister of Public Action and Accounts revealed exactly who the changes will affect.
For couples without children, those with an income of less than €48,000 (or €43,000 post-tax) will be exempt, as will couples with a child who bring in less than €54,000 (€49,000 after tax).
And single people with an income of less than €30,000 (€27,000 post-tax) won't have to pay the tax deemed “unfair” by the prime minister, once the changes come into effect.
Edouard Philippe announced at the end of August that “from 2018, 30 percent of French people would benefit from the exemption.”
“Council tax is a bad tax, an unfair tax, the basis for which was set in the 1970s without taking into account the development of towns, or areas. Our objective is to reflect on how to have a more intelligent local tax system,” said Philippe.
At the moment, council tax represents 36 percent of the tax income for the local districts, with Macron promising that the state with compensate for the deficit to the nearest euro.
Council tax, paid on primary residences as well as second homes, is often criticized for being unfair due to the fact that it can be higher in poorer districts than wealthier ones.
This relates to the fact that the council tax rates were set in the 1970s, according to the land registry valuations of the time, many of which have changed in the intervening decades.