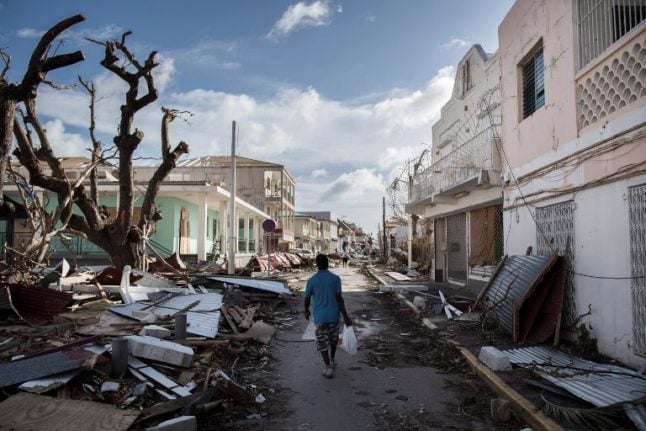 A man walks on a street covered in debris after hurricane Irma hurricane passed on the French island of St Martin, near Marigot on Friday. PHOTO: MARTIN BUREAU / AFP
“This amount covers damages to homes, vehicles and businesses” insured for natural disasters, CCR said in a statement.
The disaster is “one of the worst experienced by France in 35 years,” it said.
CCR chief Bertrand Labilloy said Friday that the reinsurer had “sufficient reserves to cover the disaster whatever the cost.”
The overall damage across the Caribbean has been estimated at more than $10 billion.
Sint Maarten, the Dutch part of St Martin, has suffered $2.5 billion in damage, according to the Center for Disaster Management and Risk Reduction Technology (CEDIM) in Germany.
Irma is projected to hit Florida late on Saturday, and according to data modelling firm Enki Research the total bill for loss and damage could hit $120 billion once the United States is included. 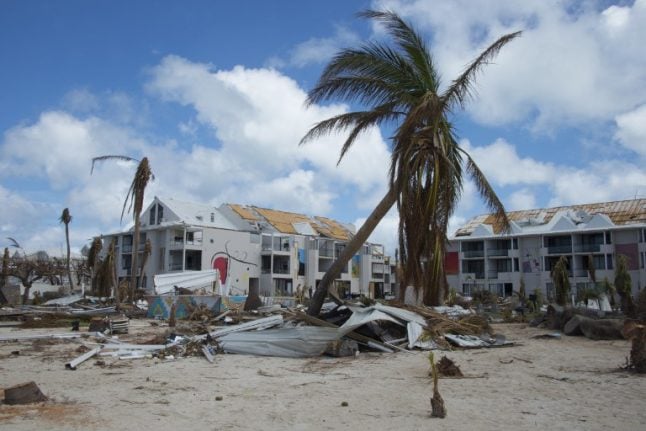 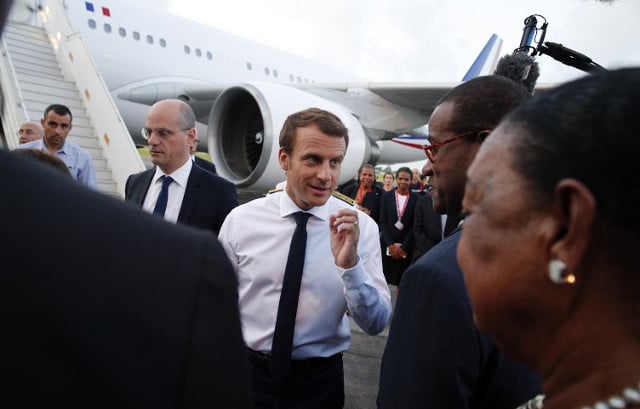