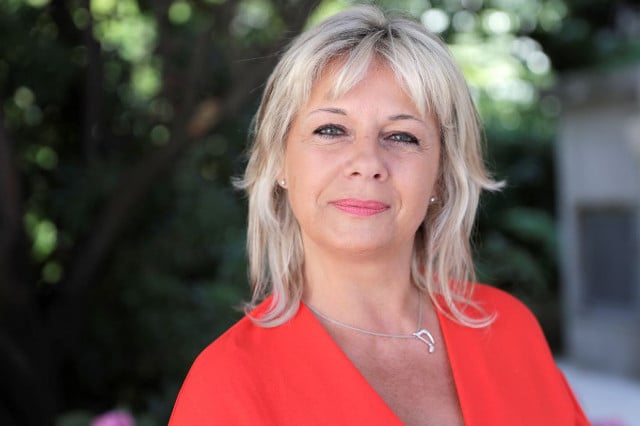 Speaker Francois de Rugy said on Twitter that he had referred the case to the parliament's ethics watchdog.
Based in the central French city of Le Mans, Access Tours, run by MP Pascale Fontenel-Personne and her husband, offers day trips to Paris where punters can visit various key landmarks.
The National Assembly trip costs 119 euros ($144), which covers transport from Le Mans, lunch and a guided tour of the elegant 18th-century Palais Bourbon on the banks of the Seine river.
“Our representative will be on hand for the visit!” a company brochure reads.
Fontenel-Personne is a member of pro-business President Emmanuel Macron's Republic on the Move party, which won a comfortable majority in parliament in June.
Macron, 39, had pledged to usher in a new era of cleaner politics and his party vetted its parliamentary candidates closely for the slightest whiff of scandal.
Fontenel-Personne, 55, said in a statement: “It was never a question of having people pay to get into the National Assembly, which is free.”
She added that she had “retired” from Access Tours as soon as she took office, and that she had already begun the process of ceding her stake in the company.
“I also asked that (the company) stop all activities linked to parliament to avoid any possible confusion,” she said.
Visitors to the Access Tours website on Friday could read that all trips to the National Assembly have been cancelled “as of today”.
Url copied to clipboard!