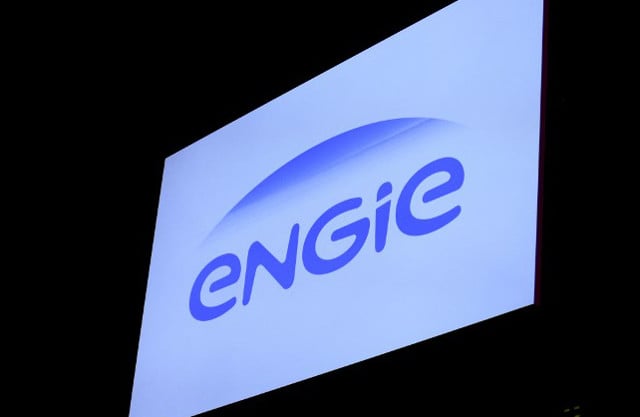 AFP
The sale of a 4.5 percent stake in the energy company Engie conducted late Tuesday, which raised a little over 1.5 billion euros, was the first to raise money for the innovation fund promoted by President Emmanuel Macron during his election campaign.
“This sale of shares took place at a good moment for the state as an owner,” Economy Minister Bruno Le Maire said in a statement.
“This is the first stage in the plan to sell assets worth 10 billion euros,” he added.
Not all analysts were convinced the French state got a good price, which was below Engie's closing share price of 13.98 euros on Tuesday.
“Engie shares are worth a lot more, it wasn't necessarily the best time to sell,” said Christian Saint-Etienne at Paris-Dauphine University. “We're seeing a fire sale of the family jewels.”
The sale reduced the state's holding to 24.1 percent of Engie's capital.
With the double voting rights that long-term investors enjoy, the French state still holds more than the minimum 33 percent of voting rights it had agreed to keep and remains the largest investor.
The government has not publicly specified the names of the other companies in which it also plans to sell shares, although Macron has indicated the French state doesn't necessarily need to remain an investor in Orange, the former telecommunications monopoly.
Analysts see as possible sales of shares in Renault, airports operator ADP and lottery operator FDJ and other companies.
Url copied to clipboard!