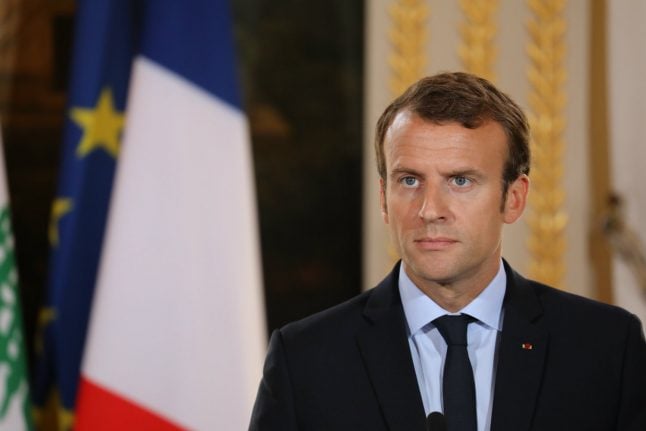 “The international community must be very firm in its handling of this latest provocation, in order to get North Korea to unconditionally return to talks and proceed with the complete, verifiable and irreversible dismantlement of its nuclear and ballistic programmes,” Macron said in a statement.

He called on the UN Security Council to “quickly react” to the escalation and also urged the European Union to come up with a “clear and united” response.

North Korea said it tested a hydrogen bomb that could be mounted on a missile and that its biggest-ever nuclear detonation had been a “perfect success”.

Hydrogen bombs or H-bombs — also known as thermonuclear devices — are far more powerful than the relatively simple atomic weapons the North was believed to have tested so far.

US President Donald Trump, who last month threatened North Korea with “fire and fury” for firing two-long range ballistic missiles, had yet to react.