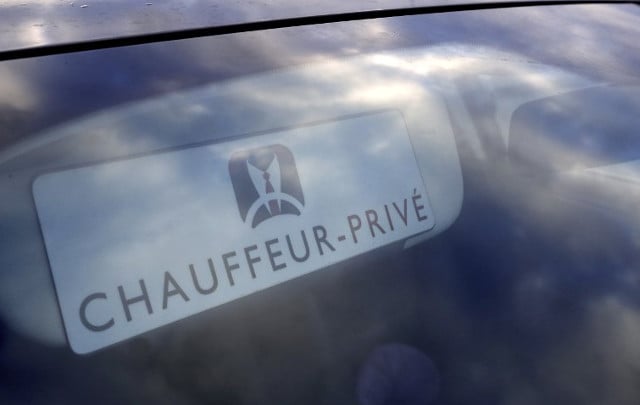 AFP
Minicabs
From September 1st, minicabs – known as VTCs in France – must have a visible round, red label, different from those carried by taxis.
Social welfare
The Revenu de solidarité active (RSA) – social welfare aimed at helping those on low wages – is set to increase by 1.62 percent from the beginning of September.
For an individual this means their monthly allowance will amount to a total of €545.48, representing an increase of €8.70.
The RSA is only applicable in certain cases. For more information on the RSA CLICK HERE. Early retirement for disabled workers
A medical commission will be in charge of assessing the requests of disabled workers who can't provide the necessary supporting documents to benefit from early retirement.
The change only affects people with a permanent disability rating of at least 80 percent.
Disability allowance and pensions
People who have a job six months before they turn 62-years-old (when you can legally retire in France) will now be able to benefit from their disability allowance for six months after the legal retirement age.
Veterans
First increased last January, veterans' pensions are on the rise once again from September 1st.
Individual pensions will go up from €702 to €746. Collective agreements
The collective agreements that govern some of your rights as a worker now have to be published and accessible in an online database.
Justice
From September 1st, the procedure for appeal for civil cases changes.
“It will no longer be possible to make a general appeal on the initial judgement. It will be necessary to clarify the points you are contesting or ask for it to be cancelled,” said the service-public.fr website.
Avian flu
New measures will be enforced on livestock farms to prevent another epidemic of avian flu breaking out in the south west.
At the end of 2016 and beginning of 2017, hundreds of thousands of birds were culled in an effort to contain an outbreak of a virulent strain of bird flu sweeping Europe. 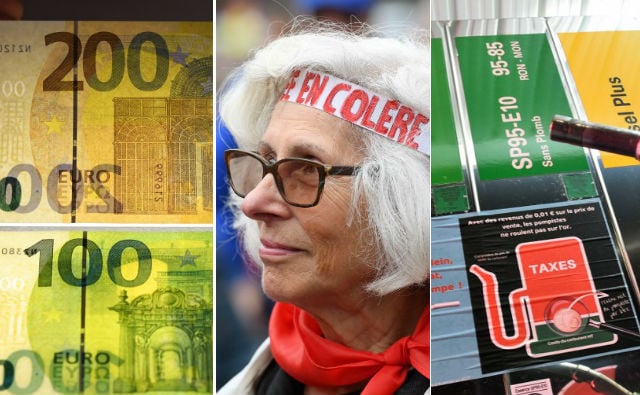 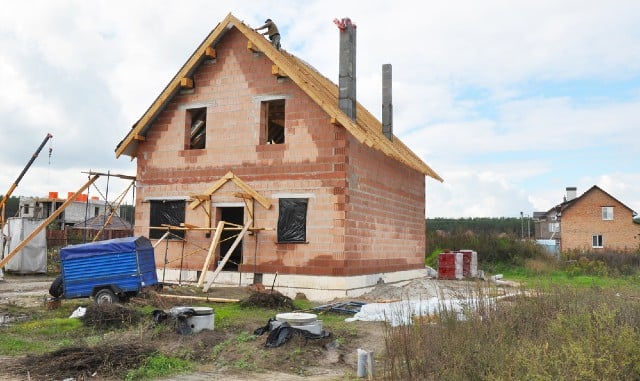