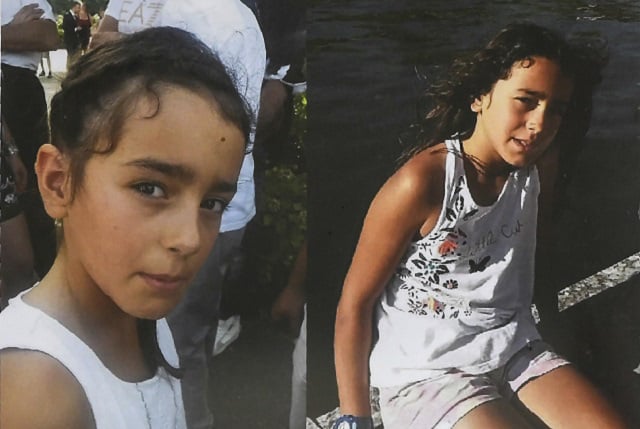 Maelys de Araujo.
The man, aged 34, was a guest at the wedding, reported French TV news channel BFM TV, adding that he was already known to police.
According to the news channel, the man's statements were “incoherent” and investigators are in the process of finding out how much of what he has said is false.
Maelys de Araujo was last seen at 3:00 am (0100 GMT) on Sunday in the village of Pont-de-Beauvoisin, about 50 kilometres north of Grenoble.
Scores of local police, search and rescue teams, divers and cavers are searching the heavily-wooded area for signs of her.
READ ALSO: Divers of the French gendarmerie search for evidence. AFP.
The man arrested was “near the wedding venue” when she disappeared, the source said. His account of his whereabouts that night contained inconsistencies, the source added.
Police have interviewed many of the 250 guests at the wedding, with partygoers from two other events in the area also being questioned.
Sniffer dogs lost the scent from Maelys's cuddly toy in a car park outside the venue, raising fears she was kidnapped and whisked away by car.
Url copied to clipboard!