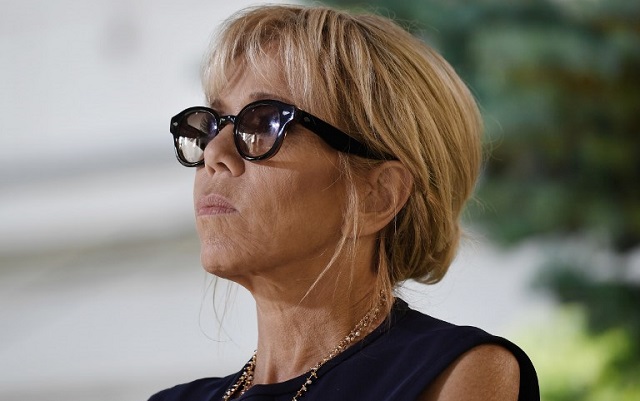 The weekly sold a staggering 530,000 copies of its issue featuring Macron's first interview as part of a ten-page spread, according to Le Journal du Dimanche, which belongs to the same publishing group, the Paris-based Lagardère Group.

The newspaper said on Sunday that those figures were set to increase but had already broken a ten-year sales record for the magazine.

As well as physical and digital sales, the interview also drew press coverage worldwide and more than 30 million reactions on social media.

During the interview, Brigitte opened up on her relationship with French President Emmanuel Macron, who is her former student and 24 years her junior.

In the interview, she said that his young age was the president's “only fault” and that if she hadn't made the choice to be with him, she would have “let life pass me by”.

“With Emmanuel, I am very used to extraordinary things happening to me and I always wonder what the next adventure will be,” she added.

Macron also tackled the controversy over her role as 'first lady', making it clear that that role would be an informal one.

“It will be decided, not by a law, but by issuing a 'transparency charter' showing that I am not paid, by laying out exactly what my tasks are and how I am going about them,” she told the weekly.

She also spoke about her experience of her husband's presidential campaign, saying she never took his victory for granted and that the president never “disconnects” from his work.