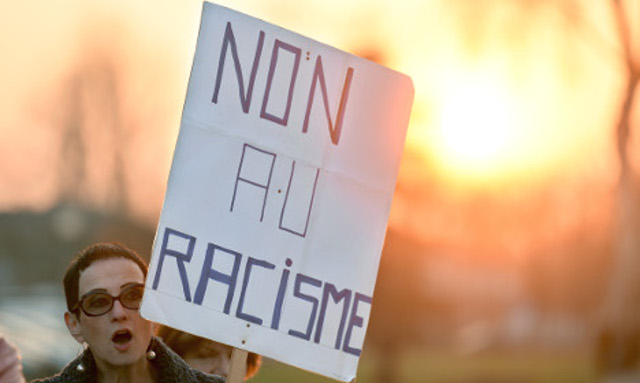 The increased fine specifically addresses fines issued for “non-public” statements – such as those made on a private Facebook group or to a small group of people – containing abuse aimed at a person or group based on their origin, ethnicity, race, religion, sexual orientation or gender identification.

Businesses whose directors or employees are found to have made discriminatory statements will now face potential fines of up to €7,500 for a one-off incident. And for repeat offences, that rises to a possible €15,000.

Individuals meanwhile could be fined €1,500 for one-off incidents and €3,000 if they are repeat offenders.

And in addition to paying up, under the new law guilty parties may also have to undertake community service and enrol on a “citizenship training course” which they must pay for themselves.

They may also be banned from owning a weapon for three years, and have any existing weapons confiscated.

Previously, abuse which took place in a non-public place was only subject to a fine of up to €750. The law also extended the applicable cases to include those based on the victim's gender identity, in an effort to tackle transphobia.

Discriminatory abuse committed in a public place, however, can land the guilty parties a six-month jail sentence and €22,500 fine, which doubled if the statement was judged defamatory.