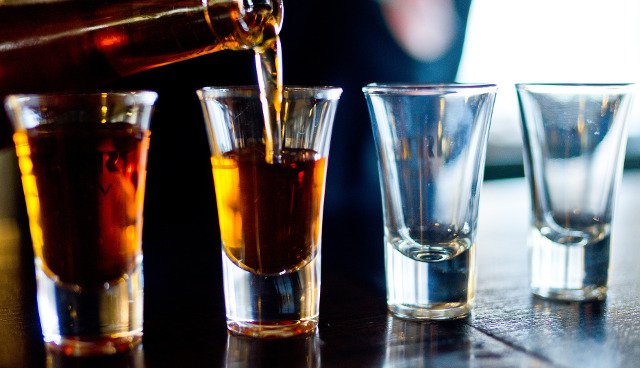 Pixabay
Just days after a nightclub on the French Riviera was publicly shamed (and by some, praised) for a pricing policy that rewarded girls in short skirts with free drinks, a nightclub in Paris has been caught out for similar practices.
Wanderlust in the French capital's trendy 13th arrondissement caused a stir on social media with a sign behind that bar saying, “Tits = Shot” – the words surrounded by polaroid images of women exposing their breasts (see below).

The 'promotion' started drawing attention after Anne, a self-proclaimed feminist, posted a photo of the sign on Twitter on Monday morning.
“So the barmen are offering a free shot to girls on the condition that they show their breasts,” she said.
She went on to expose the problems she believed the offer raised: the fact that girls would go along with the offer, probably when very drunk, and the fact that the bar's employees had taken the photos and shown them in the public, possibly “illegally”, she said.
Another Twitter user under the name Bismatoj said, “A woman's body is not fucking money”.
It turns out that in a move that would make their mothers proud, a member, or possibly several, of the club's bar staff had taken it upon themselves to start a new drinks offer, with the managers unaware of what was going on.
Or so the club's management is claiming.
Called out on the social media site, Wanderlust responded quickly, pleading ignorance, “We were not aware of this sign”.

“The photos will be removed immediately and we will look into punishing those responsible”.
The club went on to tweet that it “firmly” condemns these practices.
Url copied to clipboard!