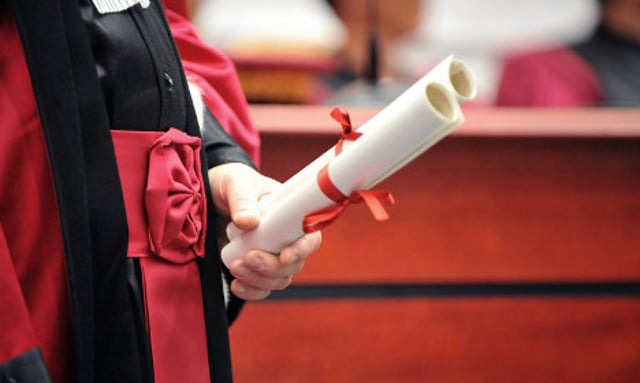 The situation has been dubbed “alarming” by the president of France's main students' union, Unef in an interview with Journal de Dimanche.
The rise in the cost of living for students, set to go up by two percent, or 2.09 percent to be exact, is more than twice the increase seen in past years, according to an annual report from Unef. In 2015, the cost of living for students went up by 1.1 percent and by 1.23 percent in 2016.
The percentage is equivalent to three times the rate of inflation (0.7 percent).
The main reasons behind the increase is the rise in rent seen in most of France's big cities along with the raising of transport fares, like the Navigo in Paris.
READ ALSO: According to the report, the price of both rent and transport has increased in 11 towns and cities, notably the big student cities of Paris, Lyon, Strasbourg, Angers and Rennes, and the cost of renting small apartments has increased in 37 cities.
With rent amounting to around half of a student's budget – 53 percent according Unef – the price hike is no joke.
In Clermont-Ferrand, students are facing a rent increase of 5.12 percent and transport fares going up by 3.63 percent.
The French press have said that the report is sure to fuel debate, particularly after the controversial news that France's personal housing allowance (APL) is set to drop by €5 a month from October, a move that Unef has slammed.
Personal housing allowances benefit 6.5 million French homes, including around 800,000 students and cost the state 18 billion euros every year.
But prices aren't going up everywhere.
In Lille, where rent capping has been in place since February 1st, the rents for small dwellings have gone down (0.33 percent), Unef said, adding that it hopes to see this measure applied to every university city and town in France.
Unsurprisingly, this won't be of much comfort for students studying at the moment in one of France's many university cities.
Indeed the only ray of sunshine for the general student population in the coming term is that the price of university registration fees and the cost of meals in university restaurants has been frozen.
This helping hand has been welcomed by Unef but deemed insufficient, as it calls for the launch of an “emergency plan” for students, which the union says should exempt them from council tax and the creation of special public transport fares for students.