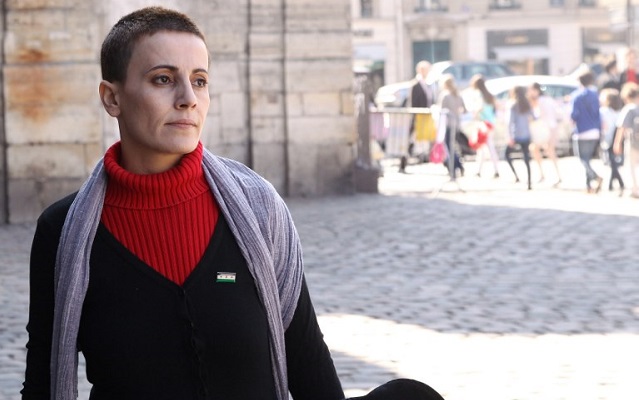 “Fadwa has left us, she has left this ugly world,” her brother-in-law Hassane Taha said on Facebook.

The stage and television actress, a member of the minority Alawite community like Assad, sought to rally all denominations including Shiite and Sunni Muslims as well as Christians against the regime.

Suleiman, who warned against the conflict turning into sectarian war, tried unsuccessfully to persuade residents of the predominantly Alawite cities of Latakia and Tartus to join the uprising.

Facing threats, she went underground in the capital Damascus before fleeing on foot to neighbouring Jordan then taking refuge in France.

She told AFP in a 2012 interview that she was “bitter to see a peaceful revolution turn into a civil war”.

The conflict that first erupted in March 2011 with protests against Assad's rule has since evolved into a complex war drawing in international powers.

More than 330,000 people have been killed and millions more displaced.