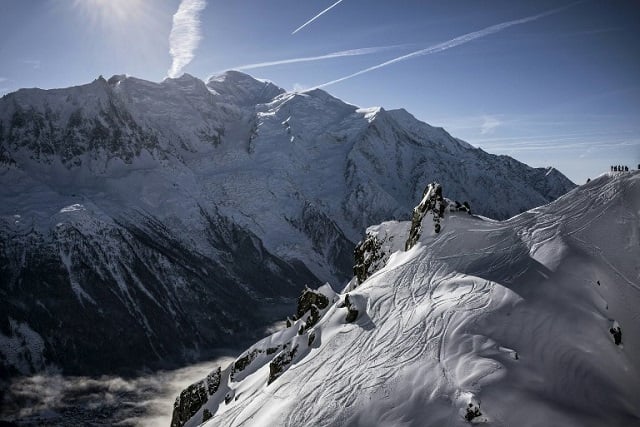 The PGHM rescue service, based in the French Alpine town of Chamonix, said Shimosawa had contacted a friend via Facebook on Wednesday asking for help.

Despite relatively warm temperatures during the day, the peak remains treacherous even in the height of summer.

A Korean climber was found dead on the mountain on August 2nd, a week after two Germans froze to death on its slopes after being caught in a snow storm.

PGHM said Saturday that they had located the body of the 42-year-old Czech mountaineer who had fallen to his death.