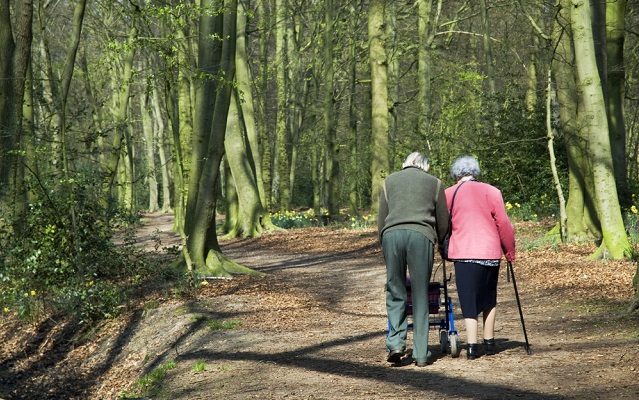 The 93-year-old was reported missing from the retirement home in the small coastal town of Pléneuf-Val-André by his granddaughter, who arrived for her weekly visit.

But when she entered his room on Saturday afternoon, the man was nowhere to be found.

The young woman alerted staff at the Les Jardins d'Arcadie home, who searched the premises before contacting the police, according to a report in Le Telegramme.

Despite the panic, the story came to a happy resolution when police officers tracked down the 93-year-old.

He was found just a short distance away from the care home in a local park – with a woman reported to be his girlfriend.

“They were walking arm in arm with the park,” police confirmed to France Bleu.