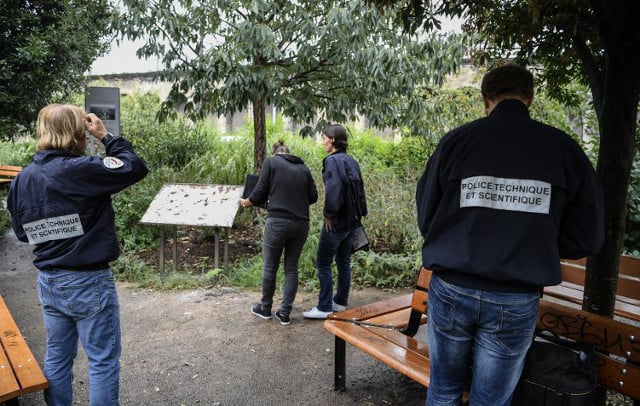 A memorial to Jewish children deported during World War II in eastern France has been vandalised, a local Jewish charity said, leading to condemnation from the French government.

“We are horrified but we won't give up. We'll rebuild it,” said Jean Levy, the head of a charity committed to preserving the memory of the 44 Jewish children deported from Izieu in eastern France in 1944. A plaque bearing the names of the victims, who were sent to Nazi-run death camps, has been desecrated and smashed, Levy said.

In 1987, Klaus Barbie, the head of Nazi police in the nearby city of Lyon, was jailed for life for his role in the arrest and deportation of the children in Izieu.

He died of cancer in solitary confinement in 1991.