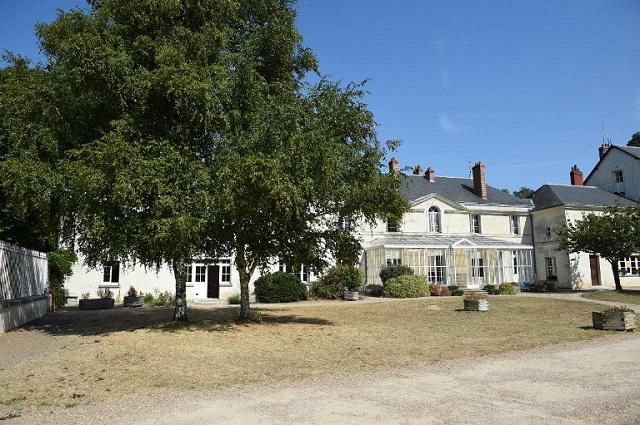 The Pontourney centre in central France was inaugurated in September 2016 with the aim of working with young people to convince them to turn their backs on extremism. Officially labelled a centre for 'Reintegration and Citizenship', it was targeted at 18-30-year-olds who had been exposed to radical ideologies.

But the Interior Ministry said on Friday that “the experiment has not been conclusive” and that the centre would be permanently closed.

READ ALSO: What has France actually done to fight terrorism?

The centre had capacity for up to 25 people, who were accepted on a voluntary basis and were able to undergo education and internship programmes of up to ten months.

However, it had been sitting empty since February and only welcomed nine people in total – none of whom completed the full programme.

Since its inception, the centre in Beaumont-en-Véron in the Indre et Loire department had been criticized by local residents and politicians. In particular, those living nearby were unhappy about the fact those staying at the centre were able to come and go freely in the town, due to the programme's voluntary nature.

A Senate report in July had criticized France's deradicalization strategy and called for the centre to be closed.

In Friday's announcement, the government stressed that the closure did not mean an abandonment of the policy entirely.

“In particular, the government will study the possibility of opening smaller-sized structures to host individuals in criminal custody and to develop alternative solutions to incarceration,” it said.

Hundreds of radicalized individuals have left France to fight jihad in the Middle East, with authorities increasingly concerned about those who have returned home.