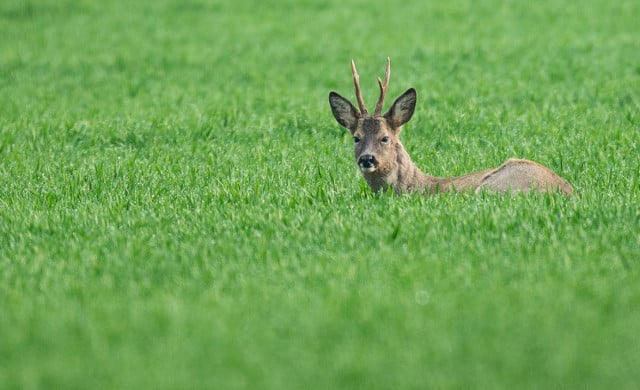 Photo: AFP
The hunt is on for a deer that has been attacking locals in the popular tourist spot of France's south west Dordogne region.
Two attacks took place within three days in Augignac, a village in the Dordogne region, leading local authorities to grant special permission to the local hunting association to find and kill the animal.
Of the two reported attacks, the second was by far the grizzlier, with a woman in her 50s rushed to hospital on Sunday evening after the deer charged and gored her with its antlers. Location of Augignac where the attacks took place. Google maps.
Her husband, who was also at the scene, hit the animal over the head in an attempt to stop the attack, but the woman was left with two wounds in her legs and one in her back, and suffered severe blood loss, according to local press reports.
And while the first attack was less violent, it was no doubt still a shock for a farmer when the deer “for no reason charged” at him in his own field.
The deer's unusual behaviour could be attributed to a plant local to the area – fleur de Bourdaine – which can produce the effect of drugs and alcohol in animals, explained president of the local hunting association in Augignac René Mandon, who was given the go ahead to hunt the deer on Monday.
Or, he added, it could simply be the effects of the animal being in heat.
For now, the animal remains at large. 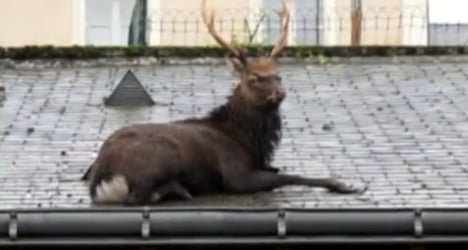 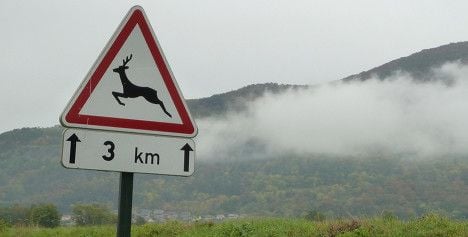