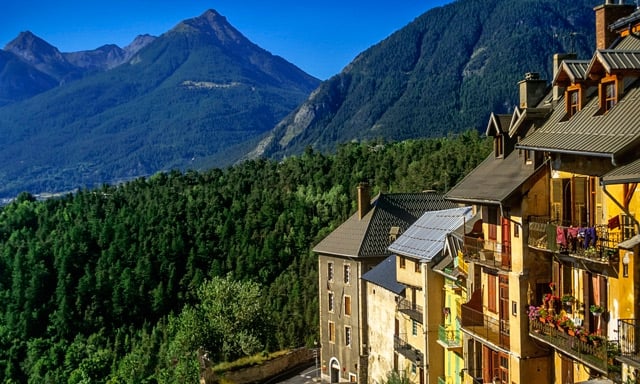 The crash occurred north of Briancon. Photo: David Martyn/Depositphotos
Mountain rescue had been alerted late Friday to the disappearance of the 69-year-old pilot, who had taken off earlier that day from the Serres-La Batie aerodrome.
Rescuers found the body of the British pilot and the crashed glider at an altitude of some 2,300 metres.
According to the Gap prosecutor, the pilot, whose name was not released, smashed into a mountain summit near the commune of Val-des-Pres, north of Briancon in southeastern France.
Aviation authorities have been called to investigate the cause of the crash.