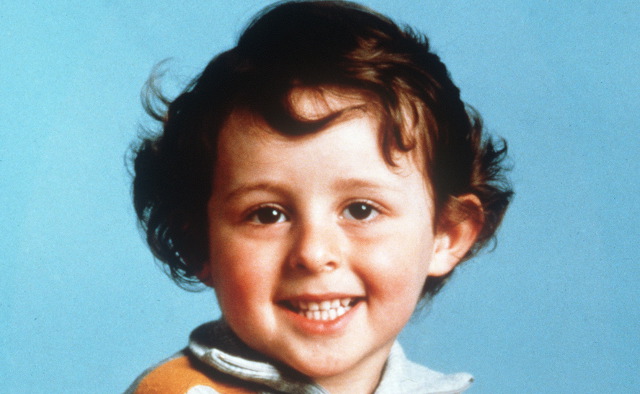 Photo: AFP
Jean-Michel Lambert was found dead late Tuesday in his apartment in Le Mans with a plastic bag over his head, according to a source close to the case. He was 65.
Lambert was 32 years old and the only investigating magistrate in the district when he took up — and many say bungled — the investigation of the murder of Gregory Villemin.
“Little Gregory”, as he became known, was found drowned in the cold waters of the Vologne river in eastern France in October 1984, his hands and feet bound.
His murder led to one of France's most notorious post-war murder mysteries, as police sought to untangle a web of family hatred and local jealousies.
READ ALSO: But last month, nearly 33 years after the murder, police arrested Marcel Jacob, an uncle of Gregory's father, and Jacob's wife in the Vosges mountains of eastern France.
A neighbour alerted police after discovering Lambert's body Tuesday, media reports said. There were no signs of a break-in.
'Infinitely sad'
Reacting to news of Lambert's death, Thierry Moser, the lawyer acting for the dead boy's parents, told AFP: “I'm devastated. It's infinitely sad … I have no animosity towards him.
“I criticise the conclusions he drew from his investigation but I won't ever criticise the man,” he added.
Lambert is remembered for his willingness to speak to the press during his investigation.
In particular, he revealed the accusations of Murielle Bolle, a 15-year-old girl, against her brother-in-law, Bernard Laroche.
Laroche, a cousin of the child's father, was charged with the murder a month after the boy's death, based on her evidence. He was released after she withdrew her claims, only to be shot dead in March 1985 by Gregory's father Jean-Marie Villemin, who spent two and a half years in prison for the crime.
Investigators involved in the case today want in particular to find out why Bolle went back on her original accusations, and last month she herself was placed under investigation in the case.
Bolle's lawyer, Jean-Paul Teissonniere, told AFP he was concerned by Lambert's death. He had intended to call him as a witness.
At one point Lambert even charged Gregory's mother with his murder, but the country's supreme court finally dismissed the charges.
The case was eventually put in the hands of another investigating judge, Maurice Simon.
His work contradicted Lambert's early theories, and the latest investigation is based on Simon's conclusions.