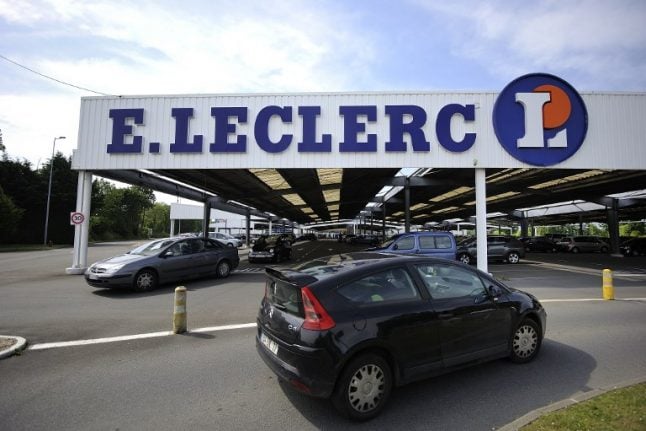 Photo: AFP
Several French supermarket chains have pulled packets of steak hachés from the shelves in the south west of the country as a result of an E.Coli contamination.
Supermarkets Leclerc, Auchan, Intermaché and Super U, were advised by food processing company Vignasse et Donney to remove packets of steak haché – the popular minced beef steak widely eaten in France, especially by children – after a strain of E.Coli was found in the meat.
Five French departments have been affected by the contamination: the Pyrénées-Atlantiques, Landes, Gers, Lot-et-Garonne and Hautes-Pyrénées, and butchers in these areas were also warned that the product should not be sold.
READ ALSO: Consumers in the affected areas are being asked to return steak hachés bought between June 27th and July 5th with batch numbers 17178 and 17179.
The E.Coli bacteria can lead to diarrhea, abdominal pain and vomiting, and is sometimes accompanied by a fever. It is particularly dangerous for children. Certain virulent strains can, in rare cases lead to death.
People who have already eaten the steak hachés and are experiencing any of the above symptoms have been advised to immediately consult their doctor.
The processing company also advised consumers that they can also look for clues as to whether the meat is contaminated by checking if it has lost its pink colouring.
The incident comes soon after the ex-boss of frozen food suppliers SEB, a company accused of producing contaminated steak hachés was sentenced to three years in prison last month after his product caused around 15 children to fall seriously ill and left one boy permanently disabled in 2011. 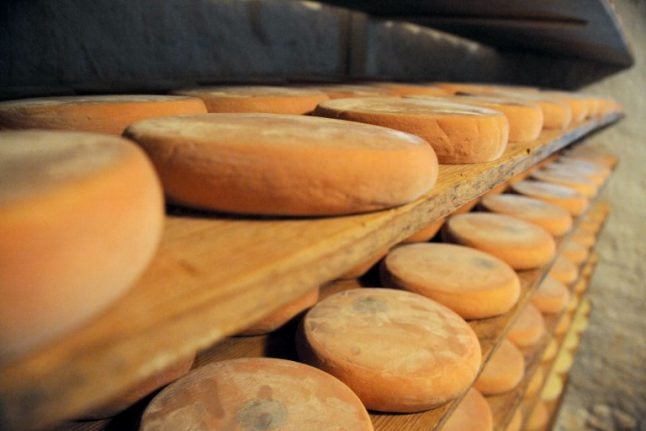 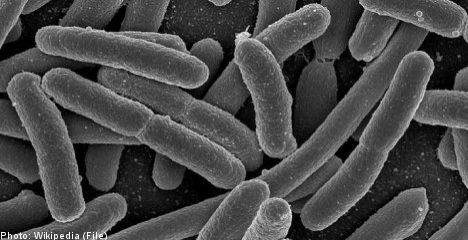