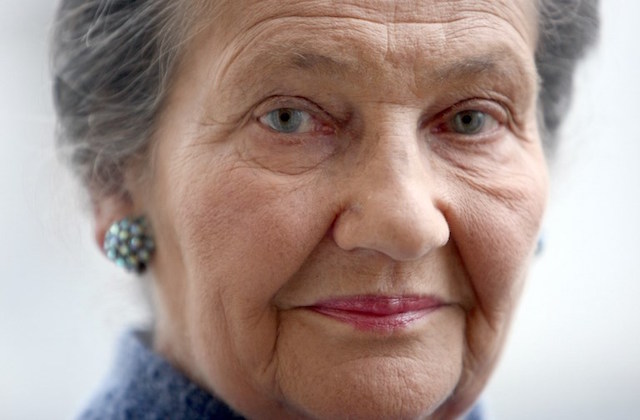 Simone Veil in 2007. Photo: Franck Fife/AFP
Located in Paris, the Pantheon houses the remains of many great French figures, including Voltaire, Victor Hugo and Emile Zola.
READ ALSO: France to bury empty coffins in Pantheon
But until now, only three women have been interred there: scientist Marie Curie, and two resistance fighters Genevieve de Gaulle-Anthonioz and Germaine Tillion.
Two petitions on change.org have urged the French government to bestow the rare honour on Veil, with one of the letters saying she “deserves the Pantheon”.
“Simone Veil is certainly the most deserving woman to be featured at the Pantheon,” said the other.
The petitions had garnered more than 78,000 and 52,000 signatures, respectively, by 1700 GMT.
A wide variety of notable French figures have lent their support to the petitions, including National Front vice-president Florian Philippot, Inna Shevchenko, the Paris-based head of Femen, and French intellectual Bernard-Henri Levy.
On Friday, government spokesman Christophe Castaner said “it would be up to President Emmanuel Macron and Prime Minister Edouard Philippe to confer with the (Veil's) family because what is essential is to know what the family wants”.
READ ALSO: Who exactly is France's most admired woman?
Veil, an Auschwitz survivor, became a towering figure in French politics after pushing to legalise abortion in the face of fierce opposition. She died on Friday at age 89. 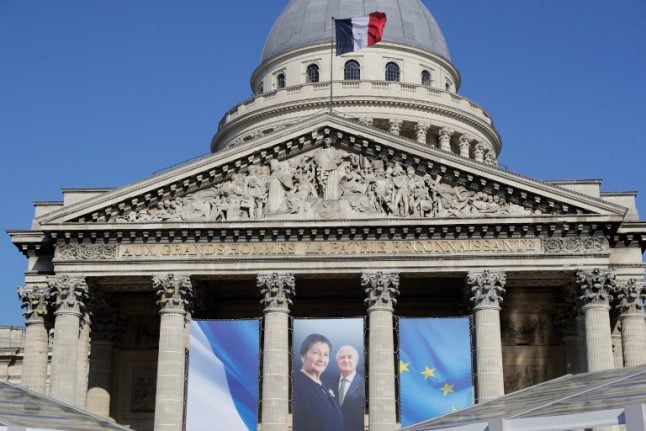 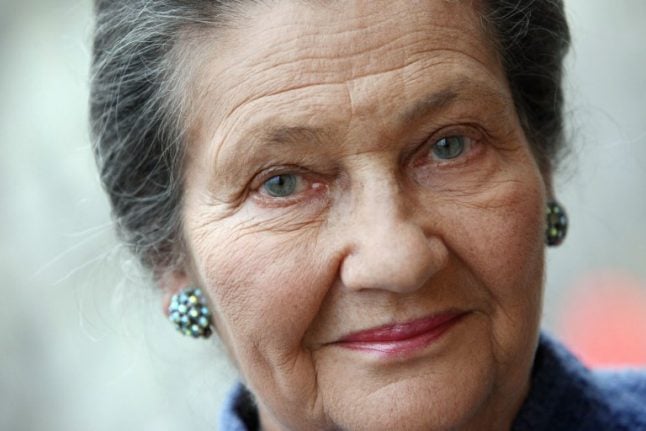