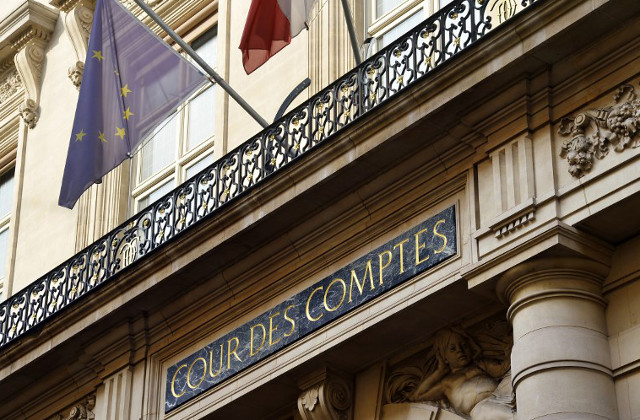 Photo: AFP
In the absence of “strong adjustment measures” the deficit will reach 3.2 percent of GDP, the Court of Auditors said, in a warning to new President Emmanuel Macron, who will produce his first budget in the autumn.
The previous Socialist government said it expected the deficit to fall from 3.4 percent last year to 2.8 percent this year, which would have brought France in line with EU rules for the first time in a decade.
The auditors said France was currently 8 billion euros ($9 billion) off target and accused the Socialists of “insincerities” in their forecasts, saying they routinely underestimated spending.
Meeting the current 2017 target would require “unprecedented” savings, the experts warned, calling for spending across the public service to be reined in.
Macron's centrist government had already said it expected the deficit to be higher than forecast, at 3 percent.
Economy Minister Bruno Le Maire warned of “difficult decisions” ahead.
Ruling out further increases in tax, which increased sharply under the Socialists, he said all levels of government would have to tighten their belts.
Over the past four years France has won two extensions to the EU's deadline for it to rein in spending.
The European Commission has, however, ruled out bending the rules a third time.