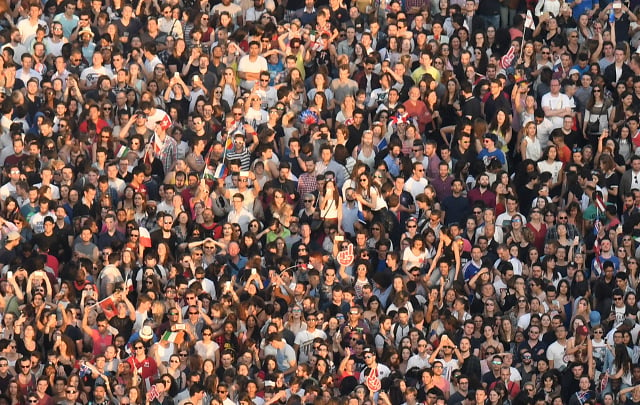 New data by the National Institute of Statistics and Economic Studies (INSEE) says France’s population is predicted to increase to 74 million by 2050.

We've picked out some key points from the INSEE study to give an idea of what France's growing population will look like in the future.

INSEE predicts the population will rise across France, but growth won't be even. The biggest rises in population will be in the Pays de la Loire region of western France (see chart below, courtesy of Ouest France) and the central region of Auvergne-Rhône-Alpes.

The Grand Est region of eastern France, which includes the old regions of Alsace, Lorraine and Champagne-Ardennes will see the smallest increase in population over the coming years – only 0.7 percent according to INSEE, followed by Normandy in the north, where growth will be only slightly higher.

The main reasons for the lack of growth in the Grand Est region according to INSEE is that there will be more deaths, especially in the years 2040 to 2050, less immigration to the region, there are fewer women meaning the birth rate will be lower and the area lacks attractiveness.

Interestingly for most regions in France deaths will outnumber births by 2050.

That's because baby boomers born between 1945 and 1975 will have reached old age. Among the elderly population the number of people aged over 75 will see a particularly large rise, numbering 12.9 million by 2050 – some 16.4% of the population.

Again the aging of the population won't be the same across all regions. INSEE predicts the trend will be more marked in the regions of Burgundy-Franche-Comté, Grand-Est and Normandie. Again the reduction in the working population will be greater in the Grand Est region of eastern France and Normandy in the north.

Between now and 2050, the number of people under-20 in France is expected to remain stable.

How do we explain the trend?

There are numerous reasons for the projected rise in France's population including immigration – net migration is currently 70,000 a year.

But also France has one of the highest fertility rates in Europe.

Earlier this year The Local reported that in 2015, France had the highest birth rate in Europe at 1.96 children per woman, although this was down from the symbolic rate of 2 children per mother in 2014. 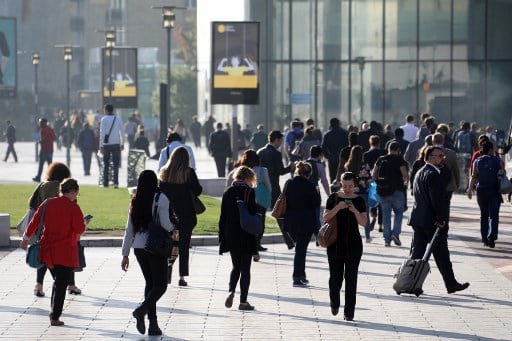 New figures from France’s national stats office Insee provide an insight into the economic health of the country’s households and revealed some noteworthy trends.

Significantly the stats revealed there had been the first fall in poverty rates since 2008, albeit a very slight one, with the niveau de vie (essentially the post-tax and social charges income of a household divided by number of people in each household) of the country's worse-off increasingly slightly for the first time since 2008.

Interestingly at the other end of the scale the post-tax income of France's most wealthy saw a slight decrease, due in the main to a rise in taxes, meaning that inequality in between rich and poor in France has actually decreased.

Although it's not yet perhaps time to celebrate with 14 percent of French people still living below the poverty line.

The median post-tax income, or “niveau de vie”, in metropolitan France hardly changed in 2013, hitting €20,000 a year, or €1,667 a month. That means half the population had an income of more than €1,667 a month after the tax man had taken his share while the other 50 percent saw less than that amount coming in.

But in a surprise finding, the standard of living for the poorest 10 percent climbed 1.1 percent in 2013, while the incomes of the country’s richest dropped 1.8 percent, suggesting a decrease in equality.

This was the median post-tax income of France’s jobseekers in 2013, up 2.3 percent on the previous year. However, over a third of people in this group live below the poverty threshold, set at €1,000 a month.

The Insee study shows 14 percent of French people lived in poverty in 2013, down 0.3 percent on a year earlier, and the first fall in five years, bring the rate down to 2010 levels.

But while the news is positive, more French people still live in poverty than was the case in 2008 when that number was 13 percent.

The total number of people living in poverty in France in 2013 was 8.6 million people, with the median income for this group climbing slightly from €788 in 2012 to €802 a year later. 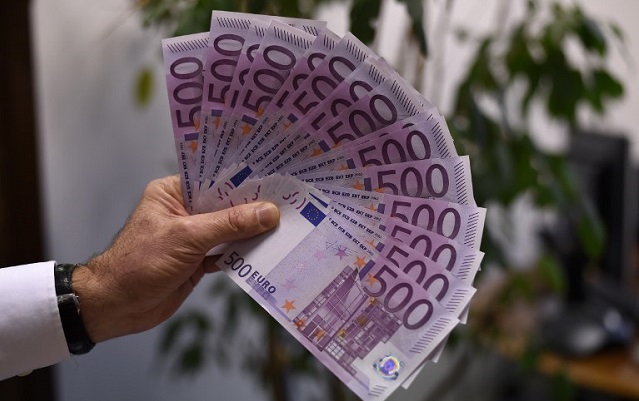 ECONOMY
Standard of living in France still below 2008 levels 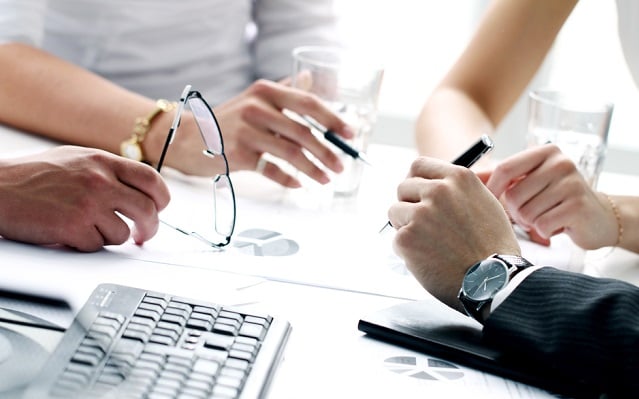