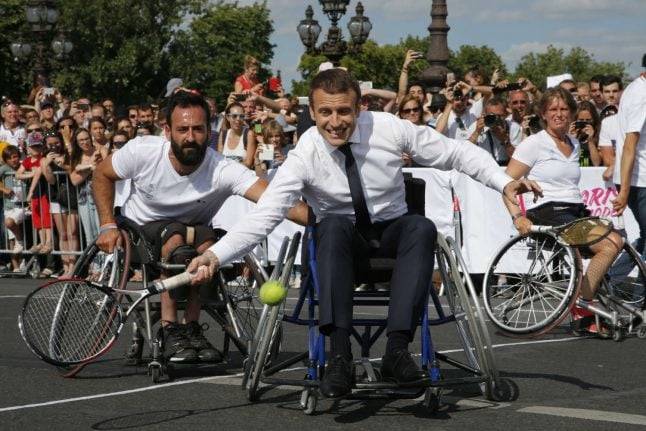 Paris and Los Angeles are vying for the Games and as part of the French capital's campaign organisers staged an Olympic Day where fans could try out various sports.

“Paris 2024 is a project supported by the whole of France,” said Macron.

“And it is important to send out the message that the head of state is fully on board.”

France's interest in hosting the Games was a question of “pride and optimism,” insisted Macron, who at 39 years is the youngest president in French history.

Macron certainly looked fully on board as he gamely thrashed out a few points at wheelchair tennis on the Pont Alexandre-III over the River Seine and pulled on boxing gloves to spar with the boxers. “There is the universal Olympic spirit, but when I play I always play to win,” said the former civil servant and investment banker who swept to victory in the French Presidential election in April and took office in May.

The International Olympic Committee (IOC) are expected to announce a decision on July 11 on whether to name the host for the 2024 and 2028 Games simultaneously. The IOC's main meeting in Lima on September 13 will then vote on the host for both editions. 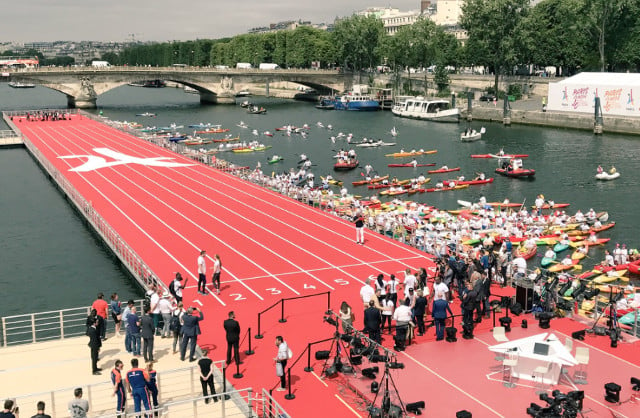 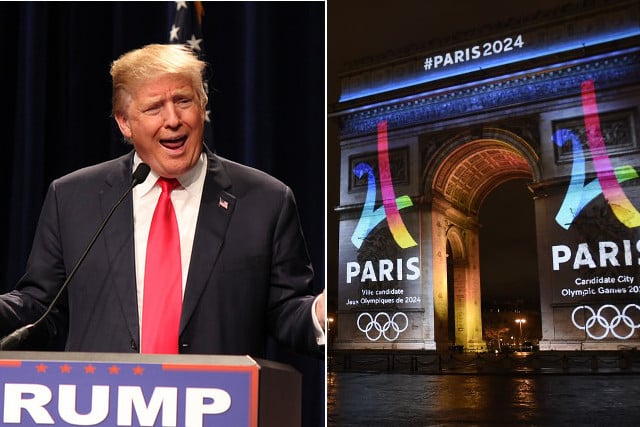