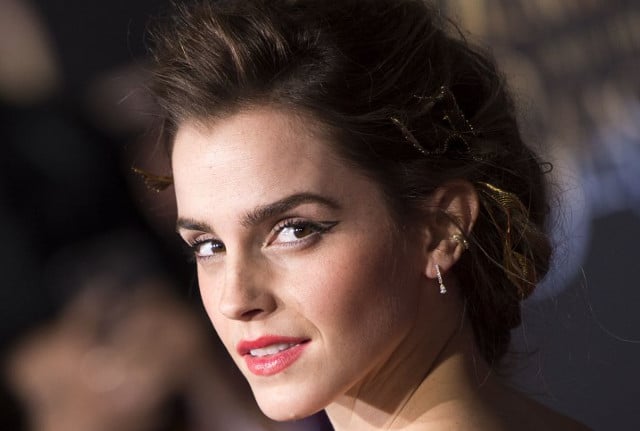 Atwood's 1985 novel — which has now been turned into a hit television series starring Elisabeth Moss of “Mad Men” fame — is about a dystopian world where women are reduced to being the child-bearing slaves of male masters.
READ ALSO: The British actress — a goodwill ambassador for the UN on women's rights — left about 100 copies of the book in various spots across the French capital, according to the website of the Livres Hebdo magazine.
Watson, 27, set up the feminist reading group “Our Shared Shelf” last year which has now nearly 200,000 members.
She carried out a similar exercise across the Channel in November, leaving copies of Maya Angelou's memoir “Mom & Me & Mom” on the London Underground, and in New York in March.
The idea is that readers might chance upon the books and be inspired by them.
To make sure all the books are found, the Twitter account “The Book Fairies” has been leaving clues as to where the copies were left. 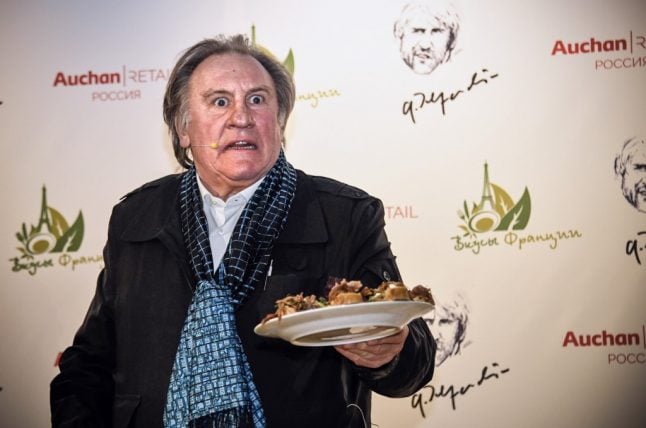 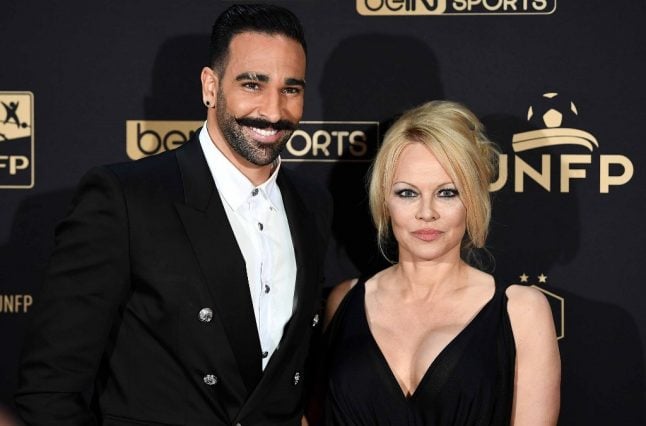 Depardieu sold La Fontaine Gaillon in central Paris last month and is now putting everything inside – including its cellar containing vintage Chateau Latour, Cote-Rotie and Meursault wines at up to €6,000 a bottle – up for auction.

The flamboyant star opened the restaurant serving hearty French classics in 2003 with his then partner actress Carole Bouquet and wine magnate Bernard Magrez.

The outspoken Depardieu, who railed against the previous Socialist government's plans to raise taxes on the rich, has been selling off a number of his assets in the French capital, including a mansion, a fishmongers and a deli.

“The adventure has come to an end,” a friend of the actor told AFP.

Depardieu, 70, who owns a clutch of vineyards in his homeland, announced plans to open three restaurants in Russia in 2014, a year after sparking an outcry by taking Russian nationality.

Rarely out of the headlines, the actor has made more than 180 films, and became the face of French cinema through films such as Cyrano de Bergerac, for which he was nominated for an Oscar.

La Fontaine Gaillon is set in a picturesque square close to the French capital's theatre district, and had become a gastronomic fixture, warmly reviewed by food critics.

“The sale of the contents of grand hotels and restaurants always attracts a lot of interest,” said David Nordmann and Xavier Dominique of auctioneers Ader, even without the added spice of the association with the popular if controversial star. 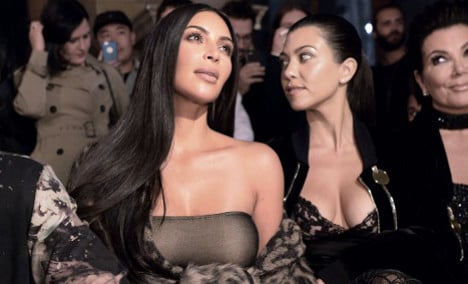 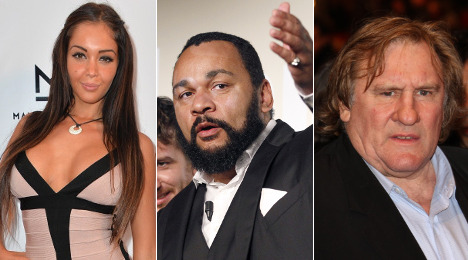