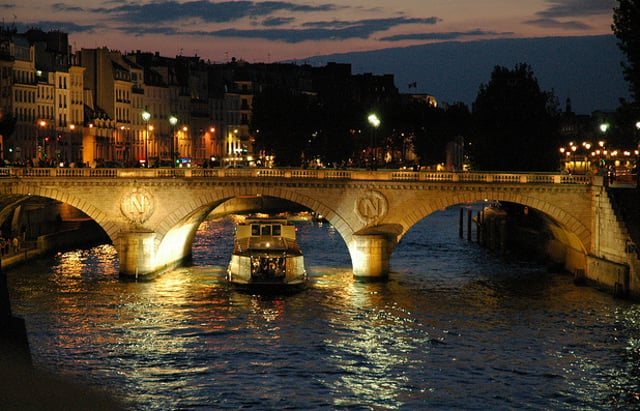 Police in Paris said the 35-year-old man voluntarily jumped off Pont Neuf in the heart of Paris on Wednesday evening, while the annual Fête de la Musique was in full swing.

He was recovered from the River Seine by rescue teams at around 11.15pm, a police source told BFM TV.

But their efforts could not save him and he died of a heart attack at the scene, reports say.

The Fête de la Musique street music festival is one of the biggest events of the year in France and saw some 17,000 concerts around the country.

As usual the streets of Paris were packed with revellers enjoying the hundreds of open air concerts throughout the city. It took place whilst Paris and the rest of France are in the midst of a sweltering heatwave. The heat has prompted many to jump into the waters of the Paris canals to cool down.

Nearly 3,000 police were deployed as the festival took place amid high security.

Paris police said some 142 people were arrested for various offences including theft and violence. 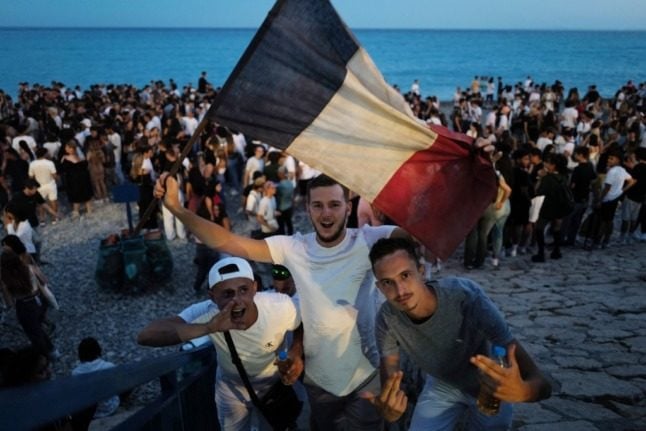 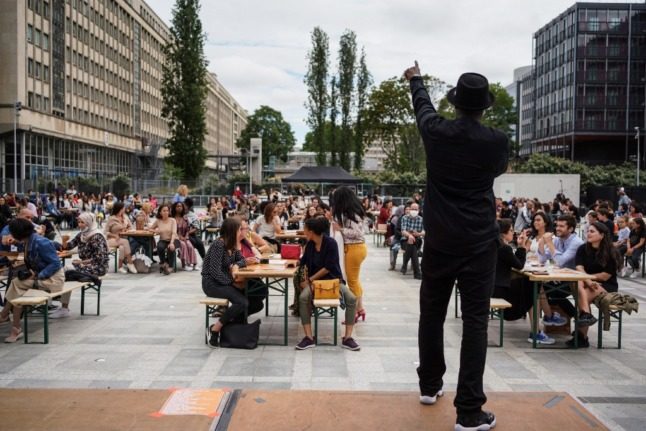 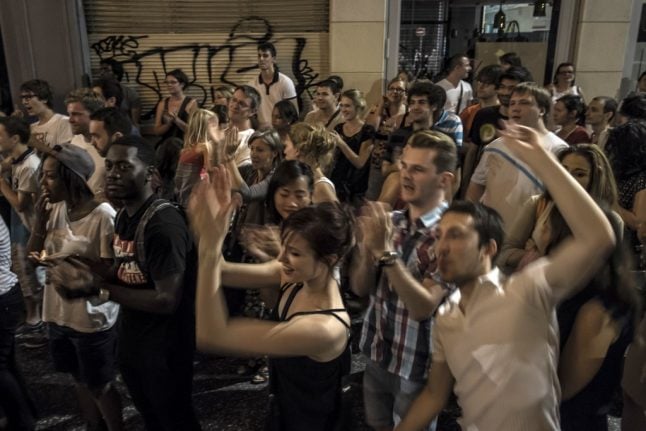 Photo: AFP
6. The party is the brainchild of an American
The concept came about back in the 70s when American Joel Cohen was working as a music producer for French National Radio (France Musique).
He came up with the idea of a day full of music to celebrate the summer solstice on June 21st – the longest day of the year – and the idea caught on.
By 1982 the French government put its weight behind the idea and made it an official event and it's been popular ever since.
7. The event hasn't always gone smoothly
But it's not all smiles and laughter, as the event has proved controversial in the past. In 2014, 50 venues in Paris boycotted the event as part of a protest of the “abusive behaviour” of police, who had been cracking down on late night noise in the area.
SHOW COMMENTS 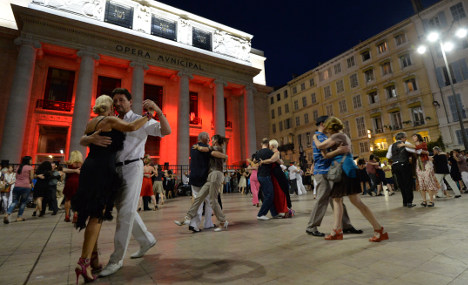