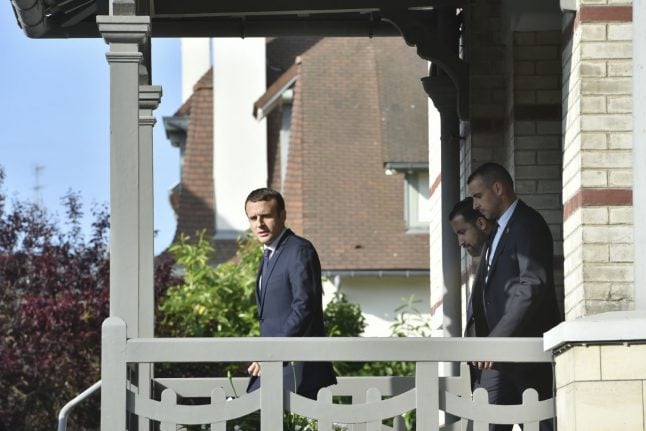 The new assembly is due to be transformed with a new generation of lawmakers — younger, more female and more ethnically diverse — winning seats in the afterglow of Macron's success in presidential elections last month.

The scale of the change is forecast to be so large that some observers have compared the overhaul to 1958, the start of the present presidential system, or even the post-war rebirth of French democracy in 1945.

It is also entirely unexpected: Macron was unknown three years ago and initially given little chance of emerging as president, but he and his 15-month-old La Republique en Marche (REM) party have tapped into widespread desire for change.

“It's like a science fiction movie for me,” REM candidate Beatrice Failles, a weapons inspector, writer and community activist, told AFP this week during campaigning in Paris.

REM and its allies are forecast to win 400-470 seats in the 577-strong parliament, one of the biggest majorities post-war that would give the pro-EU Macron a free hand to implement his business-friendly programme.

Sunday's voting is the decisive second round of the election after a first round last weekend which was topped by REM.

If confirmed, the victory will come at the expense of France's traditional parties, the rightwing Republicans and Socialists, but also the far-right National Front which faces major disappointment. The Socialists are set to be the biggest victim of voters' desire to reject establishment figures associated with years of high unemployment, terror attacks and lost national confidence.

Pollsters predict the party faces financial ruin with its strength in parliament falling from nearly 300 seats to around 20 after their five years in power under president Francois Hollande.

The main concern for observers and critics is the likely absence of any political counterweight to Macron, leading some to forecast that opposition could be led through street protests or in the media.

Turnout will be closely watched after it hit a nearly 60-year low for the first round of voting, leading some to warn Macron his mandate is not as strong as he thinks. “Go and vote!” Prime Minister Edouard Philippe said on Thursday. “It's the same message here as everywhere else: no one should abstain. In France voting is not obligatory… it is a right and a responsibility.”

Around half of REM's candidates are virtual unknowns drawn from diverse fields of academia, business or local activism. They include a mathematician, a bullfighter and a former Rwandan orphan.

“You could take a goat and give it Macron's endorsement and it would have good chance of being elected,” political analyst Christophe Barbier joked recently.

In some areas of Paris, the comment has led to a guerrilla campaign to replace the photographs of REM candidates with a picture of a goat on their posters outside voting stations.

The other half of Macron's loyalists are a mix of centrists and moderate left- and right-wing politicians drawn from established parties including ally MoDem.

Her victory would be a rare bright spot for Le Pen's nationalist and anti-EU party which was once hoping to emerge as the principal opposition to Macron in parliament.

He has vowed to take on French unions by creating a system of “flexi-security” inspired by Scandinavian countries which combines a solid state-funded safety net with company-friendly legislation.

His confident start at home, where he has concentrated on trying to restore the lost prestige of the president, and his decisive action on the international stage has led to a host of positive headlines.

The European front cover of The Economist magazine this week asks whether Macron is “Europe's saviour” and depicts him walking on water.

The hopes of France, Europe and centrists everywhere are resting on Emmanuel Macron https://t.co/1uzyz7AD1H

READ ALSO: Hold on, it wasn't meant to be this easy for Emmanuel Macron 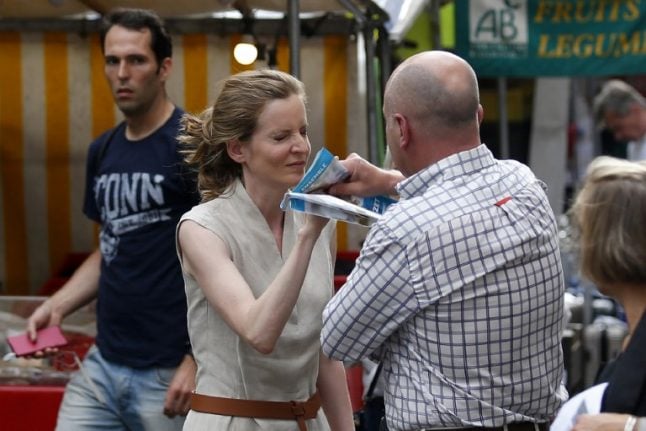 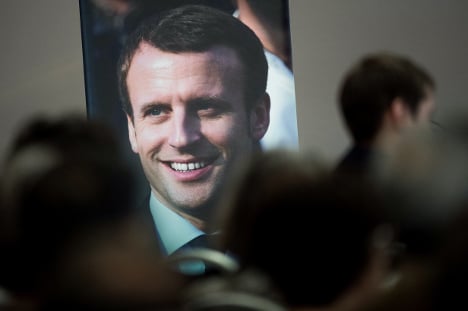 ELECTIONS
Macron’s party on course for a landslide