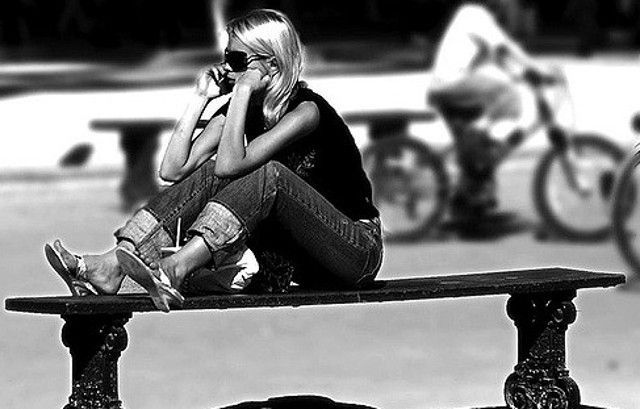 Photo: Mike/Flickr
What are roaming charges?
These are the often astronomical extra charges added to the phone bills of holidaymakers for making calls, sending texts and using internet mobile data when in a foreign country.
The EU has now abolished these charges saying that customers must now be charged the same for using their mobile as they would in their home country, according to their phone contract. In other words when you come to France this summer, you'll pay the same rates as you do at home. And if you live in France and go abroad in the EU, well the same price plan applies. So in theory no more “phone bill shock” at the end of the holiday.
Travellers should receive a text when they arrive in the new country explaining  the rules.
Is it free to use my phone abroad?
No. Charging people more to use their phones in the EU has been banned – not not charging them at all.
The idea is that mobile users can now “roam like at home” when travelling within the EU. But do I have to pay to receive a call?
No, those nasty charges have gone.
And what about French providers?
Many of the French providers anticipated the change in the law which has been in the pipeline for a long time by scrapping them before the official date of 15th June.
In France, Free expanded the reach of its roaming-charge-free zone in March, whereas Orange and Bouygues did away with the fees in May. A fourth company, SFR, is expected to follow suit on June 15th.
When it comes to Switzerland, the four operators are taking different approaches. While Orange and SFR are including Switzerland in the roaming zone for people on unlimited packages, Bouygues Telecom and Free won't be incorporating Switzerland it the roaming zone at all. The downside: don't expect unlimited internet abroad
People use their phones differently while on holiday to at home – sharing more often, taking more pictures, using maps, calling to check on each other or to let family and friends at home know how they're getting on. This means you are at a higher risk of going over your allowance.
If you have a top of the range tariff with unlimited data, you will find mobile operators have still put limits in place.
For example if you're with Bouygues Telecom in France and have a package that includes 20GB of mobile data, only 5GB will be available in Europe (and any other countries included in your offer). If you exceed this, an additional charge will be included in your bill, with additional costs (that have been capped) amounting to €7.7 per GB of data in 2017, €6 in 2018 and €4.5 in 2019.
How much internet data you are given free of roaming charges depends on your contract. So it's worth finding out and keeping an eye on how much you have used.
If you exceed the “Roam like at home” limits then small charges will apply.
According to the EU this is 6.5 times less than before 15 June 2017 and 25 times less than before that.

As of tomorrow, #roaming charges in the EU will no longer apply!
You will call, text and use data at the same price as you pay at home. pic.twitter.com/Hzb0L2qCZw

How will Brexit affect the changes?
This is on the long list of things to be negotiated in the Brexit deal although it's not likely to be a priority.
When they get round to it, the UK government will have the choice of following the new regulations because they haven't been written into UK law. What if i'm an Erasmus student or working abroad for a long time?
The end of roaming charges is only designed for short term travellers, not people living abroad for a long time. So a limit of four months per year has been included so if you are abroad longer than that per year, you can expect to be either notified by your provider or forced to pay extra.
So Erasmus students and those working abroad for a lengthy period of time are advised to buy a local sim card.
Does the scrapping of charges only apply to the EU?
European Union countries – as well as the European Economic Area countries of Norway, Iceland and Liechtenstein.
Travellers need to be careful about using their phones in some non-EU countries like Switzerland, Andorra, Monaco, the Vatican City and Gibraltar as well as the Channel Islands and the Isle of Man, which are not formally part of the EU or even the European Economic Area (EEA). Country inclusion depends on your provider, so it's best to contact them directly.
Is anywhere else covered?
Some providers include additional countries in their no-roaming offerings. If you're a Vodafone customer, for example, you won't have to pay charges in Turkey. By far the most generous network in this respect is Three, which doesn't charge roaming fees in a wide range of countries outside of Europe, including the US, Australia and Hong Kong.
So this means my bills when on holiday in the EU will be smaller?
In theory yes, although as mentioned above, be careful not to fall into the trap of thinking everything is free or spending all day on the internet as there are limits and charges will be applied above those limits (see above). Your mobile phone contract itself will probably go up as providers look to make up for their losses elsewhere.
Do the changes include people on pay-as-you-go deals?
Yes. It's a legal ruling so applies everywhere in the EU – regardless of what sort of mobile deal you have. Once you step outside the EU then you have to check your individual contracts to see what applies.
What about calling local numbers while on holiday?
No. If you from abroad and are in France and need to call the hotel, book a restaurant or call a tour guide, that will be treated as an international call – even though you're in the same country as them at the time.
Need to know more?
CLICK HERE for a full list of frequently asked questions about EU roaming charges as answered by the EU itself. 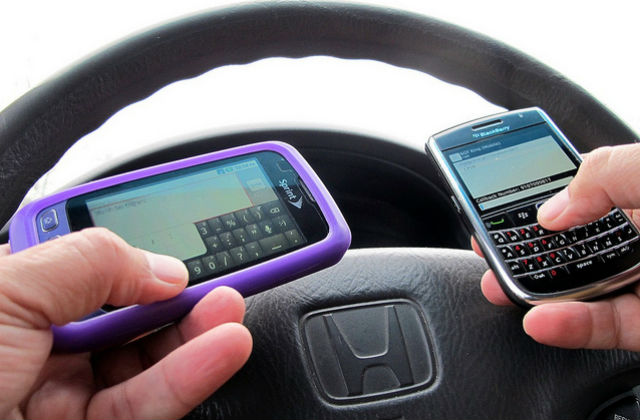 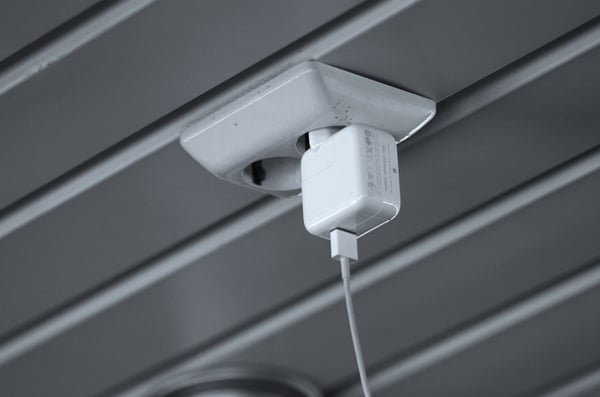 OFFBEAT
Frenchman dies in bath after being electrocuted ‘when he dropped smartphone’
Url copied to clipboard!