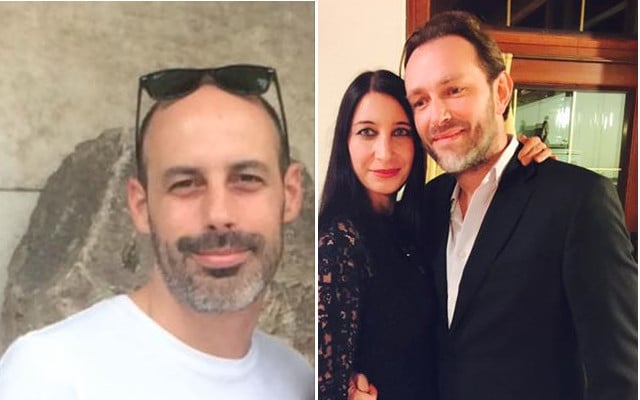 France’s Minister of Foreign Affairs Jean-Yves Le Drian confirmed on Monday night that two French nationals are still missing after the attack that saw three jihadists run down pedestrians in a hired van before launching coldblooded knife attacks on revellers in restaurants and bars in the London Bridge area of the British capital on Saturday night.

There are suggestions that one of the French citizens missing may have jumped or been knocked into the River Thames during the attack.

One of those missing is French chef Sebastien Bélanger, 36, originally from the town of Angers in western France. His friends and family have launched an appeal for information. Appeal notices have been placed at the spot in London Bridge where he was last seen.

“Our friend Sebastien is missing since the attack. Please contact us if you have any useful information,” reads the poster.

His partner Gerda Bennet has also launched an appeal on Facebook. Sebastien was last seen in the Boro Bistro bar when at the moment the terrorists attacked.

The other missing Frenchman is Xavier Thomas, who was with his girlfriend Christine Delcros at the time of the attack. The pair were believed to be in London on a weekend break. Delcros was left severely injured and is in hospital but there has been no news of her partner.

French government spokesman Christophe Castaner suggested on Monday that one person, possibly Xavier Thomas, had jumped or been knocked into the Thames river as the terrorists van hurtled across the bridge. However this has not been confirmed and rests a hypothesis based on witness accounts.

British investigators have not confirmed this claim and no bodies were found in the river after a search by divers.

Xavier Thomas's sister in law has also launched an appeal for information via Facebook.

The French government has already confirmed that one French national was among the seven dead, believed to have been a 27-year-old man named Alexander whose family live in St Malo, Brittany.