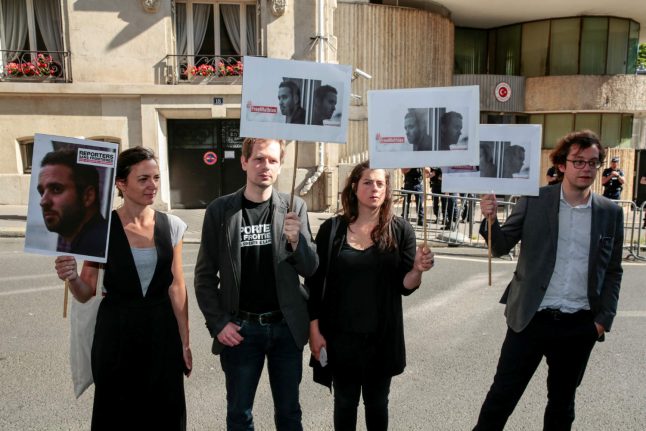 Protestors call for the release of Depardon in front of the Embassy of Turkey in Paris. Photo: Geoffrey van der Hasselt/AFP

Photographer Mathias Depardon was detained on May 8th while working on a report in Hasankeyf in the southeastern Batman province for National Geographic magazine.

He has been held ever since despite reports that he would be deported and began his hunger strike on May 21st.

“Mathias Depardon is being treated well, he knows his case is being handled at the highest level: the journalist has ended his hunger strike,” RSF secretary general Christophe Deloire said on Twitter.

Deloire added that Depardon stopped his hunger strike after he learned that a consular visit would be allowed.

He told AFP that while the visit had no bearing on the final outcome, “these are positive signs. It's heartening to see that the mobilisation, the embassy's engagement, the fact that (the issue) is being addressed in France, seems to be starting to bear fruit”.

After his detention, Depardon was transferred to a centre run by the immigration department in the southeastern city of Gaziantep where he has been held despite a deportation order issued on May 11th.

A French consul representative based in Ankara, Christophe Hemmings, was allowed an hour-long visit with the 36-year-old journalist, according to Deloire.

The visit may have been granted due to the promise Turkish President Recep Tayyip Erdogan made to his French counterpart Emmanuel Macron on Thursday during the Nato summit — that he would “rapidly” look into Depardon's case, Macron's office said.

Turkish authorities have said he was detained over “propaganda for a terror group” — a reference to outlawed Kurdish militants — and this could lead to a judicial investigation. 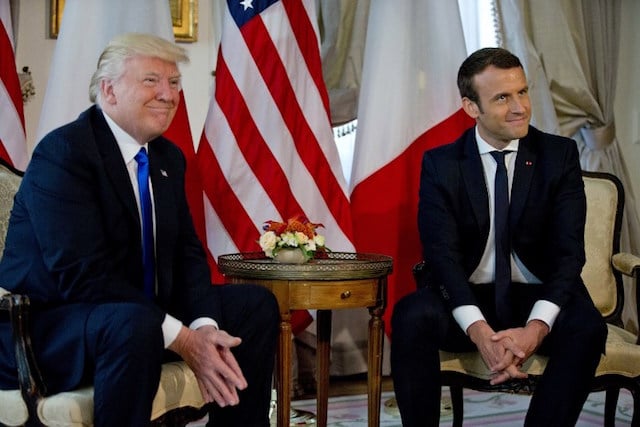 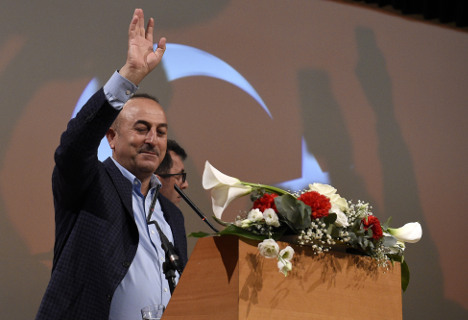