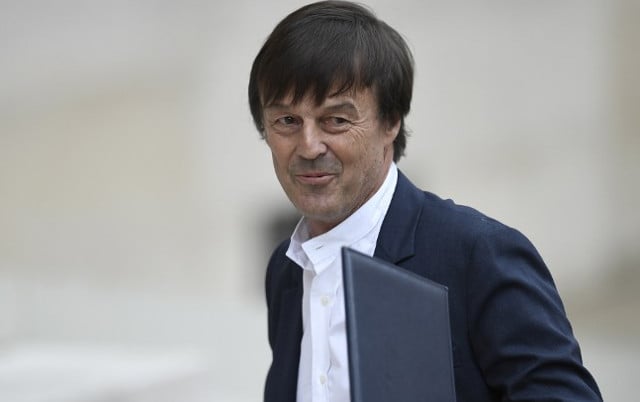 Photo: AFP
Hulot presented the hit nature and environment TV show “Ushuaia” which ran for 15 years on French channel TF1.
When he converted to politics as a Greens leader, he became a slippery fish for a succession of presidents keen to harness his popularity and environmental credentials.
Newly-elected President Emmanuel Macron, who says he is neither of the left nor the right, succeeded where his predecessors Jacques Chirac, Nicolas Sarkozy and Francois Hollande failed in persuading the popular Hulot to finally join a government.
A household name in France thanks to his TV career, 62-year-old Hulot certainly has broad appeal — when last year he was considering a run at the presidency, a poll showed he would have scored in the double digits.
Having decided not to be a candidate, Hulot refused to support anyone, playing the independence card — “my biggest asset”.
So why now?
“In a cross-party context, he is the right man at the right time,” said Matthieu Orphelin, his former right-hand man at the foundation that Hulot set up to spread his green message.
“What guides him is always asking where he can be most useful,” said Pascal Durand, an MEP for the EELV Greens party.
Hollande tried to bring him into his government in 2016 but Hulot backed out over his strong opposition to the building of a contentious new airport at Notre-Dame-des-Landes in western France.
Now that Hulot is in the cabinet, the government announced Thursday it would appoint a mediator to study the feasibility of the project, which has sparked years of protests.
He will also have to put into place the climate warming targets agreed at the COP21 talks held in Paris last year.
Hulot advised Hollande on the marathon negotiations which produced one of the few successes of the Socialist's five years in office.
His appointment, replacing Segolene Royal, was greeted with enthusiasm at climate talks Thursday in Bonn.
Pierre Cannet, the head of climate policy at WWF in France, told AFP at the talks that Hulot was “a very committed individual”, but it remained to be seen “how will he carry out the Paris accord and push forward the energy transition?”.
Nearly 80 percent of France's energy comes from nuclear power and the move to renewable sources of energy will be one of Hulot's major aims.
Others though wondered how long the eternal free spirit will be able to tolerate the restrictions of ministerial office.
“In the government, he'll be like a polar bear in the Sahara — completely lost,” said Alexis Corbiere, spokesman for the far-left Unbowed France party, on France Info radio. 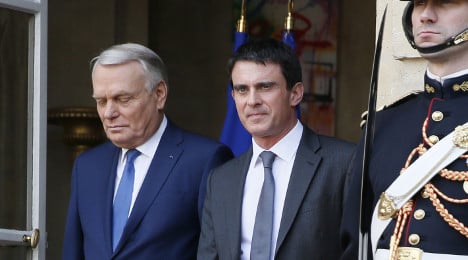 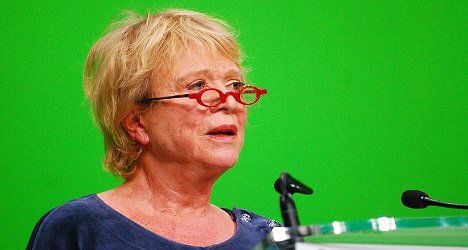