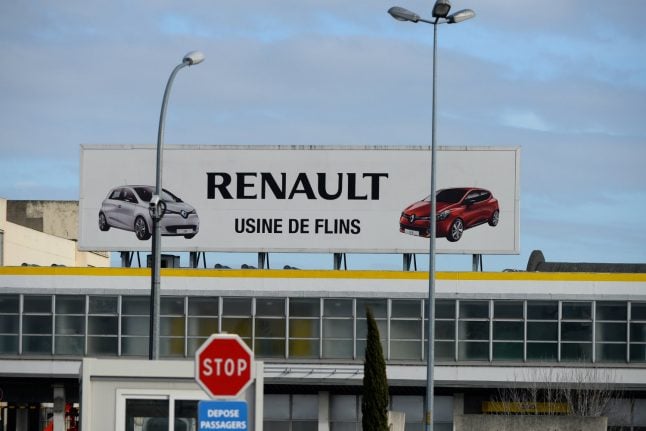 “We have been affected,” a spokeswoman told AFP, saying they were assessing the situation to try to find a solution.

“Work is going on since last night. We are doing what is needed to counter this attack,” she added.

The software attacks use a technique known as ransomware that locks users' files unless they pay the attackers a designated sum in the virtual currency Bitcoin, reports AFP.

The ransomware demands payment of 275 euros in Bitcoin within three days or the price is doubled, and if none is received in seven days, the files will be deleted, according to a screen message.

Britain's National Health Service declared a the attack a “major incident” after dozens of its hospitals were hit on Friday.

Also affected by the onslaught were Russia's interior ministry, the Spanish telecom giant Telefonica and the US delivery firm FedEx, as well as German rail operator Deutsche Bahn and a municipality and technology company in Sweden.

Renault production was halted in Slovenia after computers at the headquarters of Renault's subsidiary Revoz in Novo Mesto were affected, a spokeswoman told AFP.

“We can confirm that on Friday, May 12, some problems occurred on certain parts of Revoz's information system that led to the halting of production during the night,” the spokeswoman said.

Renault also announced Saturday that the cyberattack had forced it to stop production at sites in France, part of several measures being taken to stop the virus from spreading.

It did not identify the sites, but a union source said the factory at Sandouville in Normandy was one of the main sites affected.

A spokesman at the site, which normally produces about 640 utility vehicles a day, confirmed it had been a victim of the cyberattack.

“Production was affected overnight but luckily there was no full production scheduled for this weekend, only some 'stamping' operations,” he said.

Teams were working on the problem, and he estimated that work would resume Monday morning.

Earlier Saturday, the spokeswoman had said the problems were mainly related to France, and had also affected the company's IT systems.

Renault is the first French company to confirm it has been affected by the attack.

Friday's wave of cyberattacks, which affected dozens of countries, apparently exploited a flaw exposed in documents leaked from the US National Security Agency.

Microsoft released a patch to protect against vulnerability to the ransomware in March, but many systems may not have been updated, reports AFP. 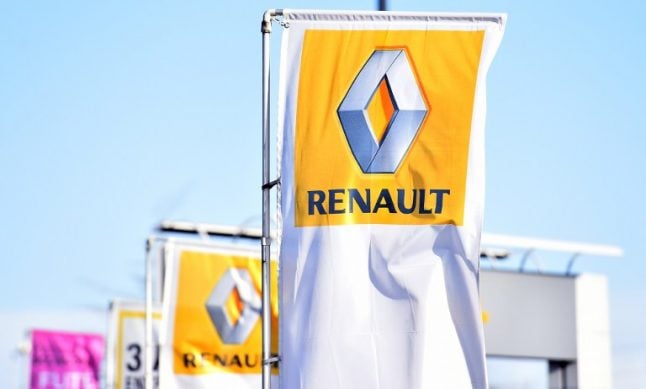 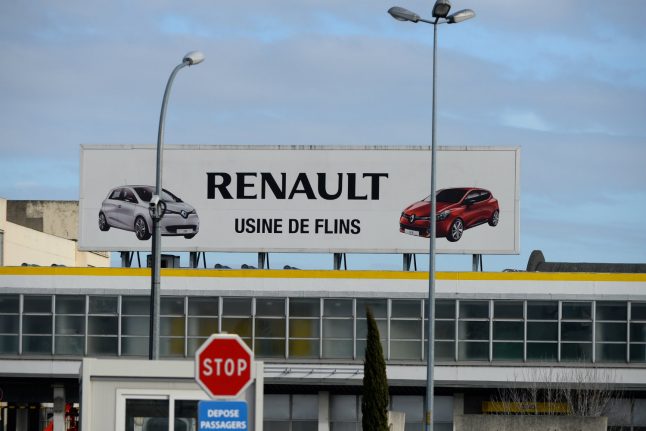