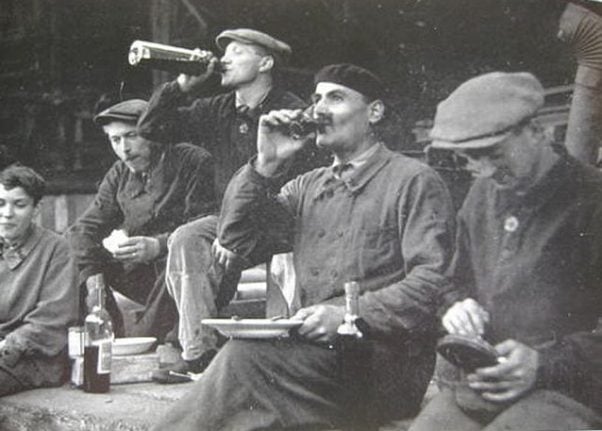 Le Pen plans to reinstate the baby boom days when France's streets were filled with prams.

Although France has a relatively high birth rate compared to other European countries, the policy of promoting the birth rate among French nationals is designed to “reduce the need for foreign workers”, Marriage between a man and woman Le Pen wants to return to the days marriages were only between men and women.

Le Pen has pledged to abolish same sex marriage law passed by the current Socialist government in 2013. At number 87 of her list of 144 electoral pledges, Le Pen promises to “replace” gay mariage with “improved” civil partnerships.

Her party has historically had strong ties with the anti-LGBT lobbies.

Returning to the franc Le Pen wants to leave the euro and return to a “new French franc” as it is likely to be called. Talking to CBS news in New York on the subject of the Islamic veil, Le Pen said “France is not a burkini on a beach, France is Brigitte Bardot.”

In other words she wants women in bikinis on beaches. Le Pen plans to nationalise France's motorways and has spoken of nationalising the bank of France in order to print more of the currency.
Speaking eating and living French “In order to merit French nationality, you must speak French, eat French and live French,” says Le Pen.
Drinking wine when when you feel like it “In France, we drink wine if we feel like it,” says Le Pen. (Even those against her can't really argue with that).
She wants national borders restored.