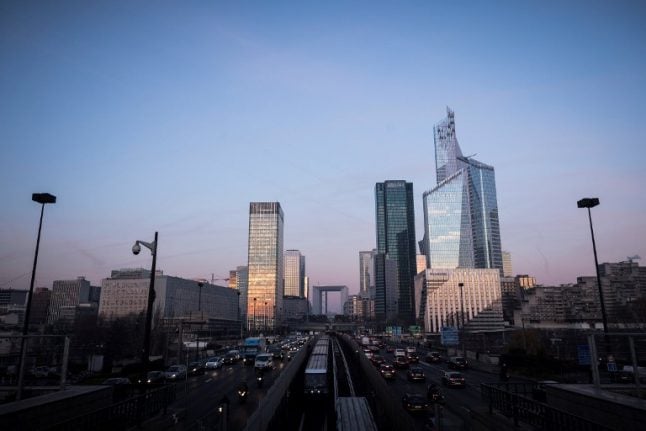 French people feel that they've missed out at work due to their poor level of English, according to a new survey of English language students carried out by the ABA English school.

Just under one third of all age groups believe language barriers impeded their ability to rise up through the ranks at work, the survey found.

The stats were even higher among those aged 20 to 45, with 55 percent of respondents saying they felt their lack of language skills meant they missed a chance to boost their professional development.

The baby boomers, in contrast, weren’t so pressed to learn to speak the language of Shakespeare. Nearly three quarters (73 percent) of French workers over 45 think their grasp of English played no part in their professional success.

“This generational difference can probably be explained by the internationalization of work and the growing importance of English in all the professional areas associated with the internet and new technologies,” an ABA spokesperson said.

Meanwhile 66 percent of respondents felt that English was becoming increasingly important in the French workplace.

As for why English learners from France were taking lessons, 47 percent of the 20-45-year-olds said they were doing it for work, 23 percent for personal development, 19 percent for travel, and the rest for family or studies.
Among those aged 45 plus, the main reason was for travelling at 42 percent, followed by personal development at 32 percent, family at 13 percent, and work at just 12 percent.
The poor level of English among French people made headlines in November last year, when France once again finished last in the EU in a worldwide ranking of English ability.
The French were deemed to have a “moderate proficiency” in English, and were lumped in with the South Koreans, the Indonesians, the Bulgarians and the Italians, according to the study by global language training company Education First.
But things may be looking up.
France's result in the annual study was good enough to see it jump out of the “low proficiency” bracket from the year before, and France actually showed the largest improvement levels in English throughout Europe.
Benjamin Delahaye from Education First in France said the improving results were “encouraging”, but added that as a year-on-year study all changes had to be “looked at with caution”.
“This doesn't mean French people's level of English is going to skyrocket into the high proficiency level, but it's encouraging,” he told The Local at the time.
READ ALSO: Here's how the French can improve in English