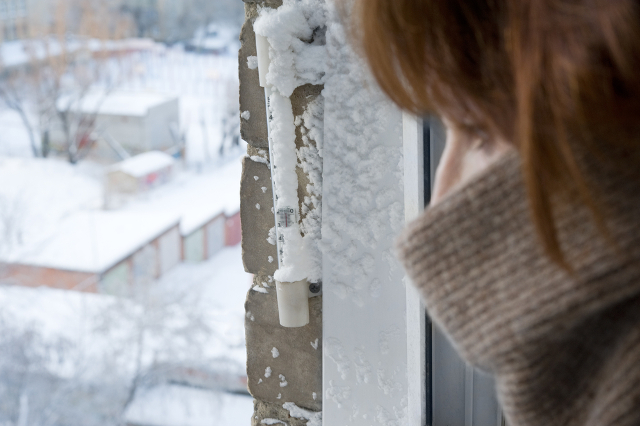 Photo: Bork/Depositphotos
Icy winds passing through Scandinavia and eastern Europe are set to reach the north east of France this week, according to French weather agency La Chaîne Météo.
The areas of Lorraine, Champagne and the Auvergne are expected to be hit hard by the icy spell with temperatures dropping to between -3C and -5C from Wednesday to Friday. Wednesday ice warnings. Photo: La Chaîne Météo
Snowfall is expected in the Ardennes on Tuesday and Wednesday and it could even reach the Hauts-de-France region of northern France (formerly Nord-pas-de-Calais and Picardy) and parts of the Champagne-Ardenne region in the east, according to the meteorologists.
The agency has tipped 5 to 10 centimetres of snow to fall on the Vosges and Jura mountains in the east of the country.
The rest of France will be seeing a chilly few days, with several parts issued ice risk warnings. The map below, for Thursday morning, shows that very few areas can expect to escape the sub-zero temperatures.