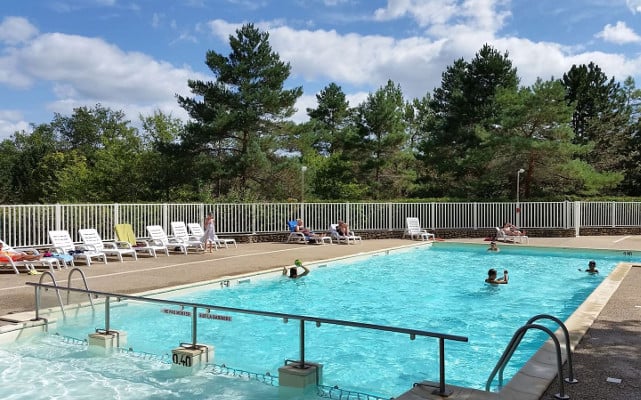 Photo: The Diamant Noir ("Black Diamond")
The Diamant Noir (“Black Diamond”) campsite has just had a fully booked Easter weekend, a promising start for the new libertine natural hangout.
Owner Bruno Mazaferro says he just wanted to make another option for people who, perhaps, couldn't afford the top libertine hotspots in the Mediterranean.
“Libertine experiences are popular in France, but it can make for an expensive holiday,” he told The Local.
“Many people want to go to the naturist resorts at the Cap d'Agde near Marseille, but it's too expensive. That's why we opened this camp site. It's a libertine weekend away that you can actually afford.”
Rates start from €40 a night for a tent in the low season.
The camp site, which is the third of its kind in France, promises “an exceptional setting, surrounded by nature, to spend a naturist and swingers holiday in complete freedom”.
There's also a heated swimming pool, a sauna, a jacuzzi, and themed evenings like “naughty animations” and “libertine encounters”, whatever that means.
Mazaferro added that the only rules for visitors were that they were at least 21-years-old and that they respected one another.
“It's been mostly French people so far, but also people from Belgium, Holland, Switzerland… all of Europe, but not anyone from England. At least not yet.”
France is currently enjoying a boom in naturism, with especially younger people eager to ditch their clothes.
And French tourist officials have played their part in promoting nudism in France, with a campaign from French tourist chiefs at Atout France going viral in April last year after it urged typically prudish Brits to come to France for its “naturist environments”.
Its website has a whole section dedicated to “Feeling Free”, complete with a guide to the best spots for getting your kit off and enjoying the sun. France now boasts over 450 spaces totally dedicated to naturists, most of which are camps or colonies. There are over 70 naturist beaches, 35 bed and breakfasts, and 24 nudist swimming pools.
But a word of warning – if you're planning to head to France for a naturist jaunt, be sure to read these golden rules first.
READ ALSO: Nudity on French beaches: The dos and don'ts 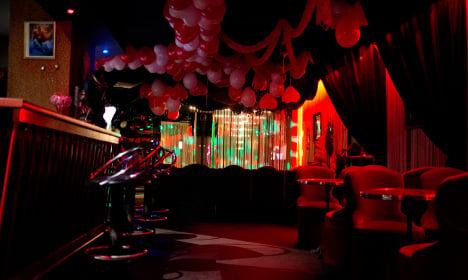