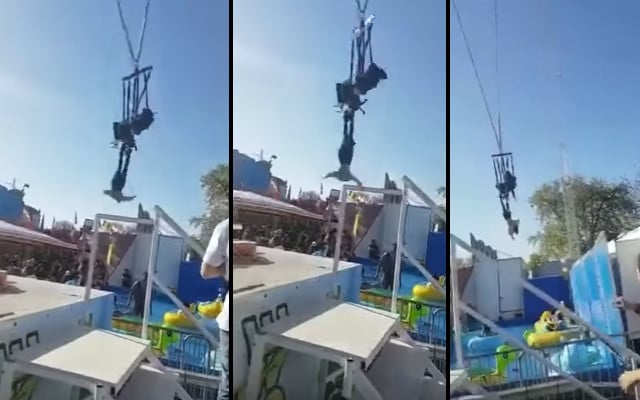 Photo: YouTube Screenshot
A funfair ride turned to horror on Sunday at the Foire du Trone fairground, in south eastern Paris near the Bois de Vincennes.
A teenage girl was left hanging by her ankles after her straps appeared to have slipped loose, leaving her swinging dangerously close to the base of the ride on the ground.

It remains unclear at this point if the ride malfunctioned in some way or whether the safety harness failed, or indeed if she wasn't strapped in properly.
A police investigation has been launched and the fair ground has closed down the ride.
A video of the incident racked up well over a million hits since it was published on Monday. In the summer of 2015, a similarly frightening accident occurred at a theme park at Cap d'Agde on the coast of southern France.
Thrill-seekers somehow escaped largely unscathed after an elastic rope snapped on the “slingshot”, with the accompanying video (below) racking up over 3 million hits since. 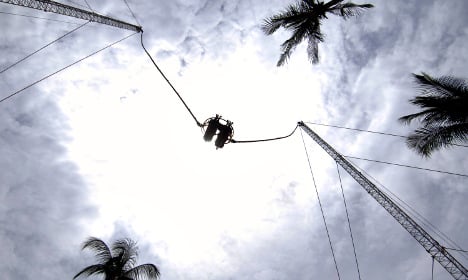 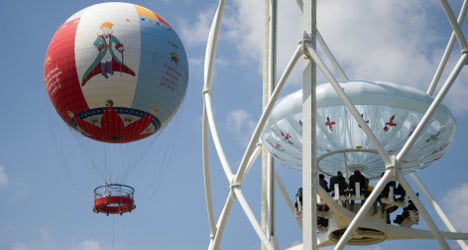