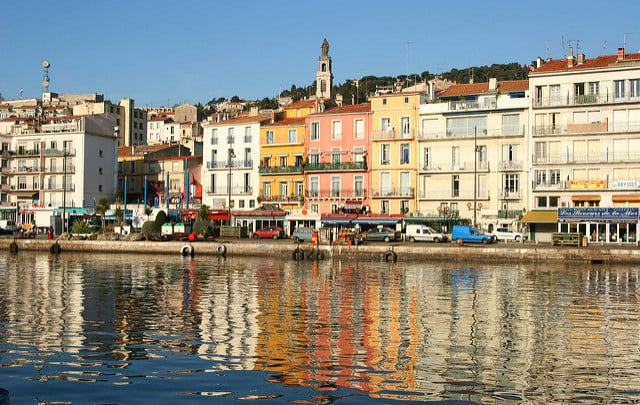 The coastal town of Sète where the mosque was closed. Photo: JFR/Flickr
The mosque, in the southern French department of Hérault, was ordered closed after a raid uncovered leaflets promoting hate.
The Sète mosque, located on Rue de la Révolution, was ordered to be shut down on Wednesday until further notice.
A police raid had uncovered leaflets considered to be containing hate speech. Interior Minister Matthias Fekl said the “head of the mosque was preaching a radical ideology that called for discrimination, hatred, and animosity towards others”.
The Ministry added that the mosque was “a regular meeting place worshippers with radical connections”.
Since the Paris attacks in 2015 the French government has been under pressure to take a hard line against radical preachers.
Authorities are making use of special powers as part of an official state of emergency in place since the November 13th attacks, and have been quick to close any kind of premises making calls for violence or glorifying terrorism.
Last November the government revealed it had closed four mosques in the Paris region that were suspected of promoting a violent form of Islam. 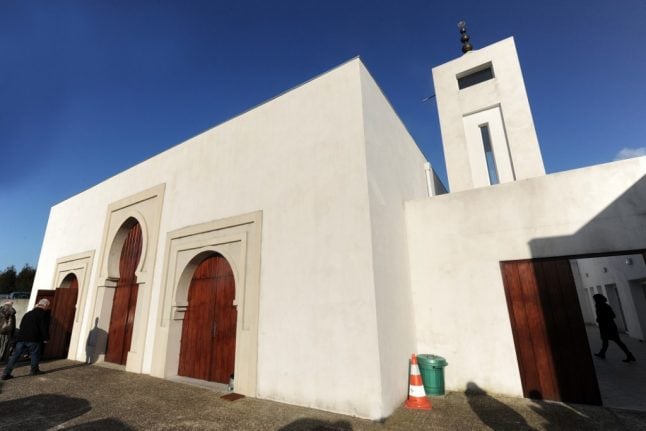 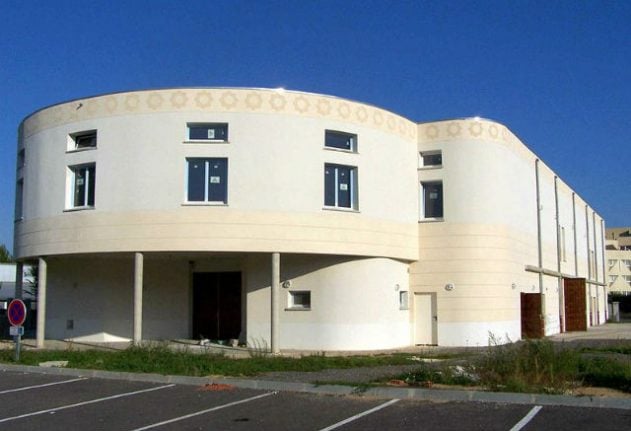