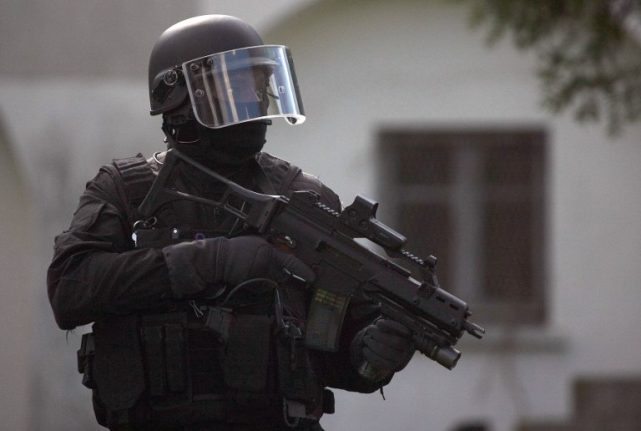 Photo: AFP
The pair, aged 14 and 15, were taken in for questioning by the anti-terrorism prosecution service after a search of both girls' homes turned up evidence suggesting they could have been planning an attack, a judicial source said.
“At this stage we do not know how far advanced the preparations were,” a source close to the inquiry told AFP, adding no weapons had been found.
Several girls have been among a swathe of teenagers arrested in recent anti-terror swoops in France on suspicion either of plotting attacks or having contact with Islamic State members or sympathisers.
The country remains in a state of emergency after suffering a spate of deadly jihadist attacks over the past two years.
Three teenage girls were arrested in late February on suspicion they had chatted on Telegram, an encrypted instant messaging platform used by French jihadi Rachid Kassim to call for attacks on France.
An anti-terrorism judge in Paris charged the trio last month.
Url copied to clipboard!